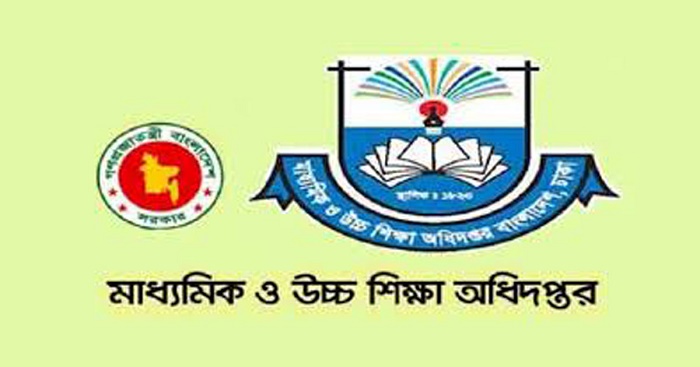 According to the Directorate of Secondary and Higher Education (DSHE), around 1,800 officers would be promoted in three levels —Assistant Professor, Associate Professor and Professor—under the process.

A gradation list has already been prepared based on the seniority through collecting field level information of the eligible candidates for the promotion and scrutinising their Annual Confidential Report (ACR).

DSHE officials said they will propose the Education Ministry to promote all the eligible candidates for promotion. The DSHE fit list will have to be approved at the meeting of the Departmental Promotion Committee (DPC) before the promotion.

Education Ministry and DSHE sources said a total of 515 posts of professor, 357 of associate professor and 1,100 of assistant professor are now vacant.

However, DSHE officials said they will send a proposal to the Education Ministry seeking promotion against 1,800 vacant posts this time.

Sources said the promotion will be given to the post of professor at first. Most of the vacant posts are in Bangla, English, Accounting, Political Science and sociology while poor vacant posts are in zoology, Islamic History, culture and philosophy.

A total of 738 associate professors are in the DSHE fit list from the 14th, 15th and 16th batches of BCS (general education) and they are being considered for promotion to the post of professor this time.

Beside, a total of 3,622 assistant professors are in the fit list from BCS 17th to 27th batches and are also being considered for the post of associate professor.

A total of 2,508 lecturers are in the list from 28th batch to 33 batches and they are also being considered for the promotion to the post of assistance professor this time.

DSHE Director (College and Administration) and BCS General Education Association Member Secretary Prof Shahedul Khabir Chowdhury said, “The process is going on for the promotion at all the three levels.”

The work of scrutinising information of the candidates has been completed. The DPC meeting is likely to be held next week in this regard, he added.

Earlier in October, 2018, the government promoted around 1,000 assistant Professors to professor level. But there was no promotion in the last two years though the promotion is a regular process.

Expressing frustration, BCS (general education) association and Shadhinata Education Sangsad demanded promotion based on batch instead of subject. They also placed the matter before Education Minister Dr Dipu Moni. She also assured them of considering their demand.

Leaders of the associations said the promotion in education cadre is based on the vacant post in different subjects in colleges, so many teachers cannot become professor even after 25-26 years of their profession due to lack of vacant posts.

Beside, many others are becoming professor within only 15-16 years of their job due to available vacant posts while many teachers became professor 5-7 years ago but their batch mates are still holding the post of associate professor due to the disparity in the promotion.