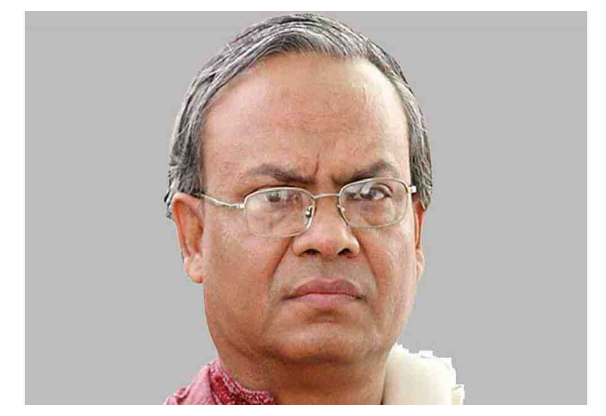 BNP on Friday alleged that the government is using ‘black laws’ like digital security one to hush up its corruption and failures amid the coronavirus pandemic.

“Those who talk about the failures and corruption of the Awami League are being hurriedly arrested, picked up in the dark of night, and made disappeared. Two university teachers have been arrested and one of them has been fired for their remarks in social media,” said BNP senior joint secretary general Ruhul Kabir Rizvi.

He further said, “Some leaders of BNP and Chhatra Dal have also been picked up. Arresting dissidents and implicating them in false cases and making them disappeared by enforcing black laws like the Digital Security Act has now become the order of day at this time of coronavirus.”

The BNP leader came up with the allegation at a virtual press briefing at the party’s Nayapaltan central office.

He alleged that  law enforcers are intimidating and harassing journalists by summoning them to their offices to cover up the government’s corruption. “The government is using the black laws, enacted by it, indiscriminately against opposition parties and journalists.”

Rizvi said people now cannot speak freely and exercise their freedom of expression as the government has created an awful situation in the country.  “It’s now forbidden to talk about the extreme failure of the government as it’s suppressing facts through the black laws.”

He called upon people to be united to get rid of such a situation and establish their freedom of expression.

Rizvi said the coronavirus is spreading fast in the country due to the government’s failures and mismanagement.

"It takes up to 15 days to get a corona test report while samples remained piled up in laboratories. The country’s health sector has collapsed,” the BNP leader alleged.

He said people have been going through serious ordeal due to the sordid condition of the health sector. “Out of 64 districts, 48  do not have any ICU bed. During the current coronavirus pandemic, dangerous and fragile state of the health sector has got exposed.”

Rizvi said then Health Minister Mohammad Nasim told parliament on November 23, 2014 that work on setting up Intensive Care Unit (ICU) and coronary Care unit (CCU) at all the district-level hospitals were set to begin, but it is still not implemented.

Prime Minister Sheikh Hasina also recently said the ICUs will be set up at all the district-level hospitals as Awami League used to making ‘hollow’ promises.

He said the current situation in the health sector exposed that the government has deceived people for years in the name of development.