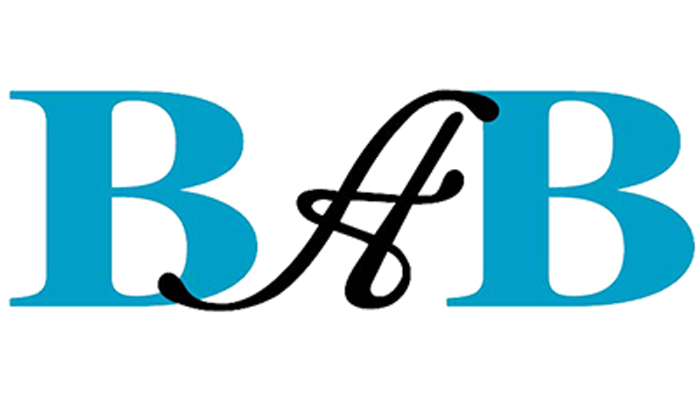 Bangladesh Association of Banks (BAB), a forum of banks’ directors, fear that extra tax will discourage clients from keeping deposits in banks and requested the finance minister to withdraw excise duty on deposits.

BAB Chairman Nazrul Islam Mazumder told daily sun on Wednesday that in a letter on June 15 to the minister BAB stated if the proposed excise duty rate is implemented, depositors may turn away from banks.

This will lead to a financial crisis for banks and the depositors who depend on the interest from deposits would be discouraged to invest in banks, added the letter.

Finance Minister AHM Mustafa Kamal has proposed increasing excise duties on bank accounts that hold over Tk 1 million at any time in the year. The duty rate for a bank account that does not exceed the amount will remain unchanged.