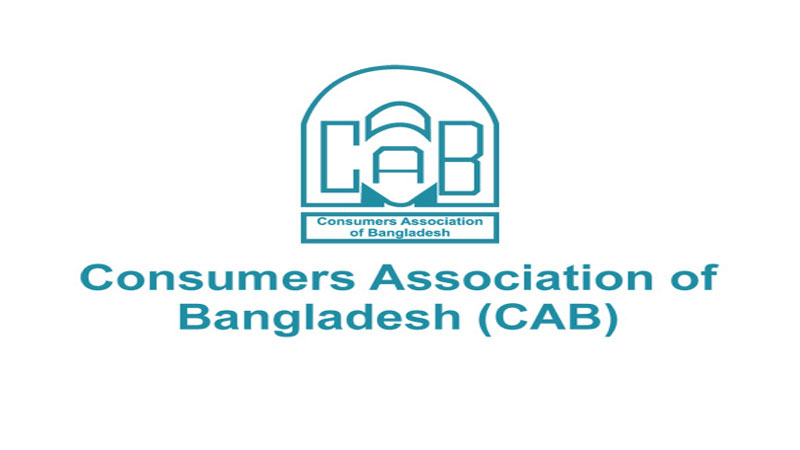 The Consumer Association of Bangladesh (CAB) has proposed to cut power and energy tariffs considering the difficult economic situation during the COVID-19 pandemic.

The CAB has submitted a proposal to Bangladesh Energy Regulatory (BERC) in this regard week, Prof M Shamsul Alam, energy adviser of the CAB told the Daily Sun.

“We have found that the government can save minimum Tk 100-120 billion by cutting the illogical’ expenditure on power and natural transmission, distribution and production systems,” Prof Alam said.

Besides, electricity generation and natural gas production cost will come down if the government adjusts the supplementary duty and VAT during the approval of the FY 21 budget, the proposal said.

According to CAB, the country’s electricity generation capacity is around 22000 megawatts currently. But the power division ‘illogically’ extended the tenure of costly oil-fired power plants despite lower demand for electricity, Prof Alam said.

“So the government will require paying Tk 22 billion as ‘capacity charge’ of the illogical power generation cost,” he said.

The CAB adviser also claimed the government is also operating over 20-years old plants having the capacity to generate 2400MW of electricity.

“The plants will increase the cost by Tk 10 billion.”

The CAB also placed a 13-point recommendation to the BERC including withdrawal of capacity charge of rental and quick rental power plants as well as scarping the deals with 20 years old public and private sector plants.

The BERC can allow the state-owned Bangladesh Power Development Board (BPDB) and Bangladesh Petroleum Corporation (BPC) to invest the electricity and gas development fund to help them reduce the tariffs, it said.

Coal tariff can be adjusted for reducing the power generation cost, it added.

Stakeholders have already expressed their concern as the government has proposed to introduce duty on import of furnace oil which is being used to generate around 5,700MW of electricity in the country.

It may be mentioned that irrespective of import price of HFO, base price on which customs duty and other related taxes may be affected has been estimated at USD 0.4/kg or Tk 34-35 kg. The current import price of HFO is around Tk 18-20 Tk/kg.