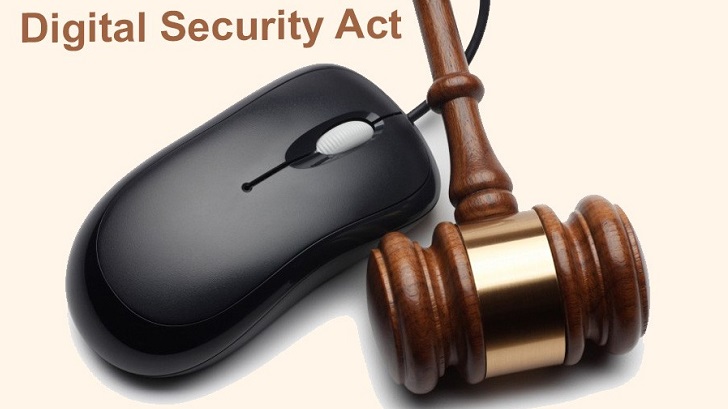 A virtual court in Dhaka on Tuesday rejected both the remand and bail petitions of four accused, including cartoonist Ahmed Kabir Kishore, in a case filed under the Digital Security Act.

The three other accused are writer Mushtaq Ahmed, Didarul Islam Bhuiyan, an activist of a platform called 'Rastrachinta', and businessman Minhaj MannanEmon.

The court, however, allowed police to interrogate the accused at jail gate for two days, within seven working days.

On completion of the interrogation, the defence lawyers can again submit bail petitions for their clients, court sources said.