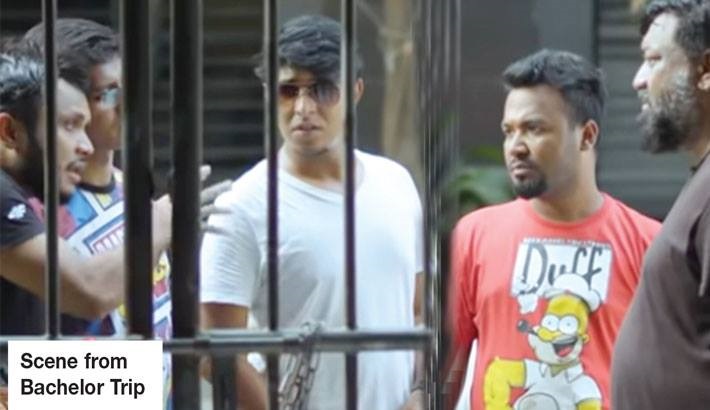 ‘Bachelor Trip’, a special drama, written and directed by Kajal Arefin Ome, is streaming online now. The drama based on a vacation trip by some friends, has been released on popular streaming platform Amazon Prime Video recently.

Earlier, the play was released on YouTube channel of Motion Rock Entertainment on the occasion of Eid-ul-Fitr.