Actor Sushant Singh Rajput was supposed to tie the knot in November: report 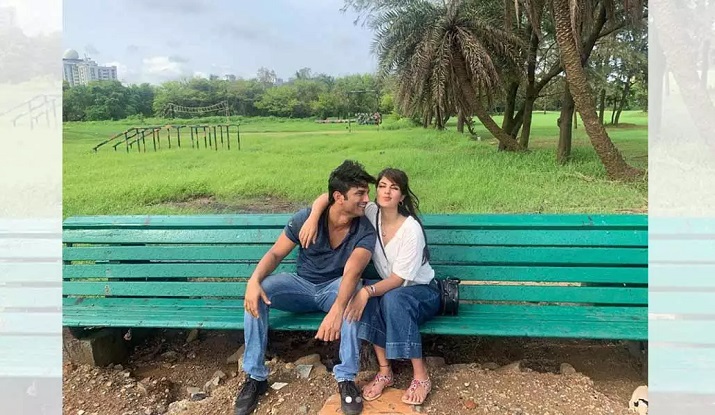 Bollywood actor Sushant Singh Rajput was supposed to tie the knot in this November 2020.

According to several media reports, Sushant’s family was gearing up for his wedding and he was scheduled to tie the knot in November this year.

It is also reported that the MS Dhoni actor was currently rumoured to be dating Rhea Chakraborty.

But the lovebirds had never made their romance public.

Before Rhea, Sushant was in a relationship with his Pavitra Rishta, Indian TV drama serial, co-star Ankita Lokhande for six years.

Sushant’s body was found hanging at his Mumbai residence early on Sunday morning.

According to the police, the actor committed suicide; however, no suicide note was recovered.

His sudden demise has sent shockwaves rippling through the Hindi film industry and elsewhere with many asking just that one question -- why.