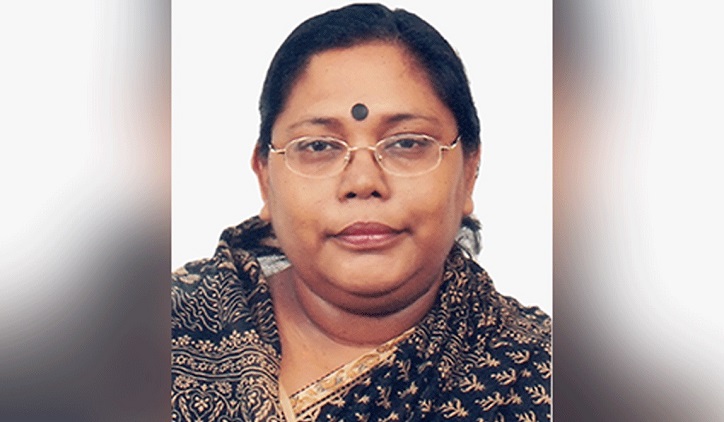 In a condolence message, the VC recalled the glorious political career of Mohammed Nasim and said that the death of Nasim has created a vacuum in the arena of politics which is an irreparable loss to the country's political arena.

Dr Farzana prayed for the eternal peace of his departed soul and conveyed sympathy to the bereaved family members.

Awami League leader and former Health Minister Mohammad Nasim who had been on life support after suffering a strock, passed away at Bangladesh Specialised Hospital in the capital on Saturday morning.  He was 72.