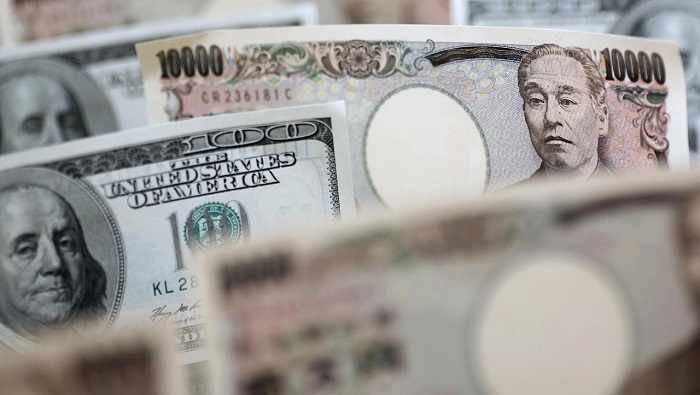 Economists have suggested the government to explore other alternative sources including low-cost loans from international sources to reduce its dependency on bank borrowing to finance the huge budget deficit in FY 2020-21.

Former Bangladesh Bank (BB) Governor Dr Atiur Rahman said there is no scope to borrow more from the banking sector, the state-run banks can mobilize funds from increased money supply by the central bank as inflation is under control so far and will not hamper economy as fuel price is low.

Besides, selling bonds and taking loans from global financial institutions at lower interest rates will be a good source of the money supply to finance the budget, he said.

“If the government takes loans from international sources instead of depending on local bank borrowing, the private sector credit growth will not be hampered,” Dr Atiur added.

The government borrowed too much money from the banking sector to meet the budget financing in FY 2019-20, which affected the private sector credit growth.

Dr. Salehuddin also suggested that if the government needs to borrow from the banking sector, the interest rate should be lower than the existing interest rate.

The government will go for hefty borrowing from the banking system to partly finance the budget deficit for the fiscal year 2020-2021.

Its bank borrowing is set to climb 79 per to Tk 849.80 billion for the FY’21 from Tk 473.64 billion a year ago, according to the document of the budget unveiled on Thursday.

Under the arrangement, the government will borrow Tk 536.54 billion by issuing long-term bonds while the remaining Tk 313.26 billion will come through treasury bills (T-bills).

The government has increased its bank borrowing target by more than 74 per cent to Tk 824.21 billion from the original goal of Tk 473.64 billion for the FY’ 20.

A senior official of the Bangladesh Bank said the falling trend in sales of national savings certificates and lower revenue collection has prompted the government to scale up borrowing from banks.

Senior bankers, however, expressed concern over such higher bank borrowing target, saying that it might adversely impact the country’s money market if the entire amount is borrowed from banks.

Syed Mahbubur Rahman, a former chairman of the Association of Bankers, Bangladesh (ABB), said, “We will urge the central bank to devolve major portion of the borrowed amount on its own accounts, which would help boost money supply in the market.”

Currently, four T-bills are being transacted through auctions to adjust the government’s debt from the banking system. The T-bills have 14-day, 91-day, 182-day and 364-day maturity periods.

Furthermore, five government bonds, with tenures of two, five, 10, 15 and 20 years respectively, are traded on the market.

In contrast, the government slashed the target for borrowing from non-banking sources, particularly national savings schemes to close, in part, its budget gap.

The government is set to borrow Tk 250.03 billion from the non-banking sources in the next fiscal from Tk 300 billion the year before, said the budget document.

The ministry of finance has already halved its non-bank borrowing target to Tk 149.24 billion to finance the budget deficit of the outgoing fiscal year ending on June 30 from Tk 300 billion.

The target for net sales of savings tools has also been slashed by nearly 56 per cent to Tk 119.24 billion from the original one of Tk 270 billion, according to official figures.

The government is set to borrow Tk 200 billion in the upcoming fiscal year by selling savings instruments, down from Tk 119.24 billion of the revised target for FY’ 20.