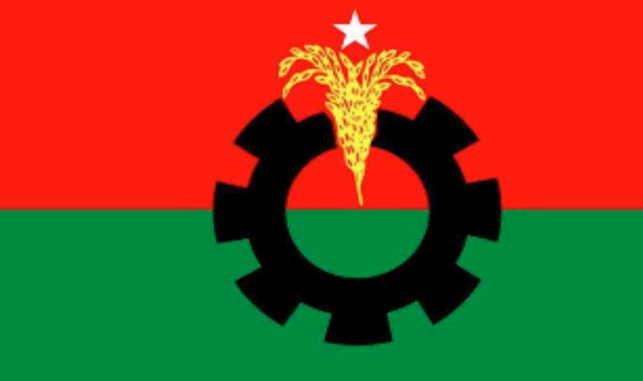 Describing the proposed national budget for the 2020-21 fiscal year as an  "imaginary, blunt and unimplementable" one, BNP on Friday said it will only inflict further sufferings on people at this time of coronavirus pandemic.

The party also said the budget made the nation frustrated as it was not framed with any focus on protecting the lives and livelihoods of people and overcoming the current crisis.

“This budget is literally nothing but rhetoric. The budget is not a people-friendly one,” Fakhrul said.

He said the government should have given a ‘special corona budget’ coming out of the traditional budget structure to save people’s lives and get rid of the economic crisis. “But the Finance Minister placed a traditional and unimplementable budget which made the nation frustrated.”

Stating that their party had placed an outline of a three-year medium-term budget with a specific recovery plan on Tuesday, the BNP leader said the finance minister unveiled a general budget ignoring their suggestions and the opinions of  economists.

He said there is no specific proposal in the budget for building the foundation of a suitable economy by overcoming the corona crisis.

Fakhrul also said there have been no adequate allocations in the budget for health, education, social safety net and food security.

He also said the GDP growth and revenue collection targets which have been set in the budget amid the coronavirus pandemic is "tantamount to a deception". “The target of 8.2 percent GDP growth is imaginary and achieving  such a goal is too difficult.”