26 killed in attack on a village in central Mali 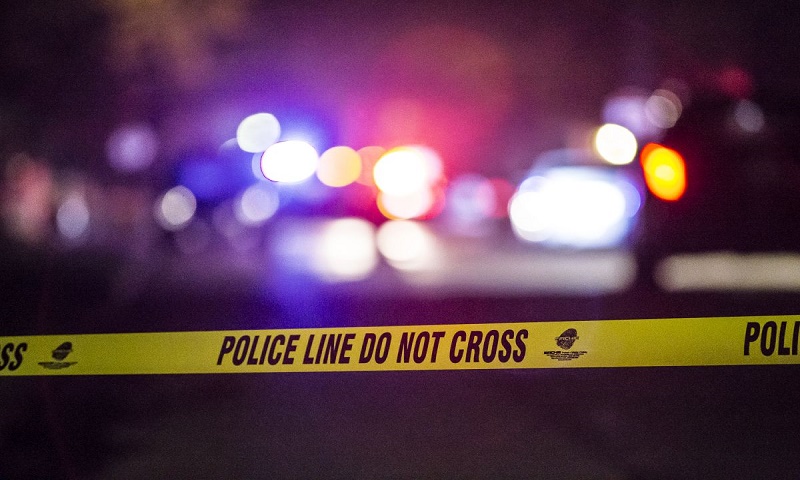 At least twenty-six people were killed in an attack on a village in central Mali, according to an officials Saturday.

Mali has been struggling to quell a jihadist revolt that first broke out in north in 2012, before spreading to the centre, as well as neighbouring Burkina Faso and Niger.

Thousands of soldiers and civilians have been killed in the conflict, while many more have been forced to flee their homes.

Central Mali — an ethnic mosaic — has become one of the flashpoints of conflict in the country, with regular jihadist attacks on military targets and occasional intercommunal fighting.