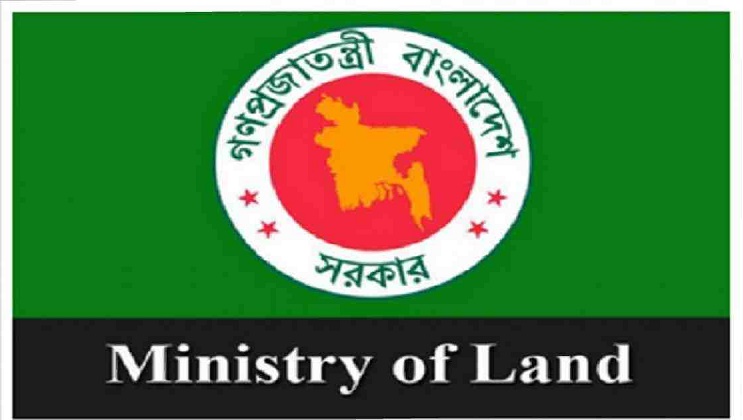 The Ministry of Land of Bangladesh has been awarded by the United Nations the prestigious ‘United Nations Public Service Award’ for 2020.

The award was given in the category of “Developing transparent and accountable public institutions” in recognition of the “E-Mutation” initiative.

Conveying this decision in a letter to the Permanent Representative of Bangladesh to UN Ambassador Rabab Fatima, the Under-Secretary-General (USG) of the UN Department of Economic and Social Affairs (DESA) Liu Zhenmin stated “Its outstanding achievement has demonstrated excellence in serving the public interest and I am confident it has made a significant contribution to the improvement of public administration in your country. Indeed, it will serve as an inspiration and encouragement for others working for the public service”.

Responding to this, Ambassador Fatima said, “Such a success of Bangladesh in the international arena is the result of Honorable Prime Minister Sheikh Hasina’s visionary initiative to build a ‘Digital Bangladesh’.”

She congratulated the Ministry of Land on wining this award, according to a message received fromPermanent Representative of Bangladesh to UN today (Friday).

The General Assembly, in its resolution 57/277, designated 23 June as United Nations Public Service Day for the purpose of celebrating the value and virtue of service to the community at the local, national and global levels.

In the context of COVID-19 pandemic, the UN has postponed this year’s ‘United Nations Public Service Award’ giving ceremony.

But it has a plan to initiate numerous outreach activities to showcase the winning initiatives online, including over UN social media channels.