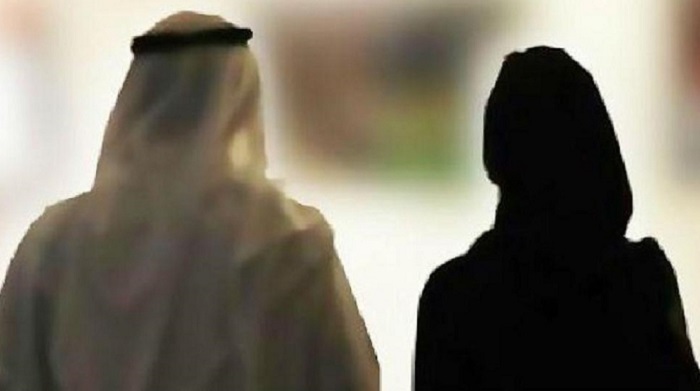 Divorces in Saudi Arabia have increased by 30 percent during the coronavirus crisis, local media have reported.

The trend of polygamy - marrying more than one wife - has been relatively common in the kingdom, but local media have claimed to change social dynamics in Saudi Arabia as women rejecting the concept.

There were 7,482 divorces in Saudi Arabia in February, when curfews and travel restrictions were first implemented.

However, there are no update figures of divorce cases till June as country’s courts were suspended due to the coronavirus epidemic, reports Gulf News.

The majority of divorce deeds were filed in Mecca and Riyadh.

Dubai announced in April that it was suspending divorce proceedings "until further notice" due to the spread of Covid-19, but moved towards e-marriages.

Other countries, including China, reported a spike in divorce rates during the coronavirus crisis, when self-isolation and quarantine measures were enacted.

There have been concerns across the world about domestic abuse during the coronavirus crisis, with abused often locked in their homes with their abusers due to curfews.

Saudi Arabia and other Gulf states have started to ease lockdown restrictions after a disastrous impact on local businesses.

Cases have continued to rise in Saudi Arabia, the UAE and Oman despite the lifting of lockdown restrictions.