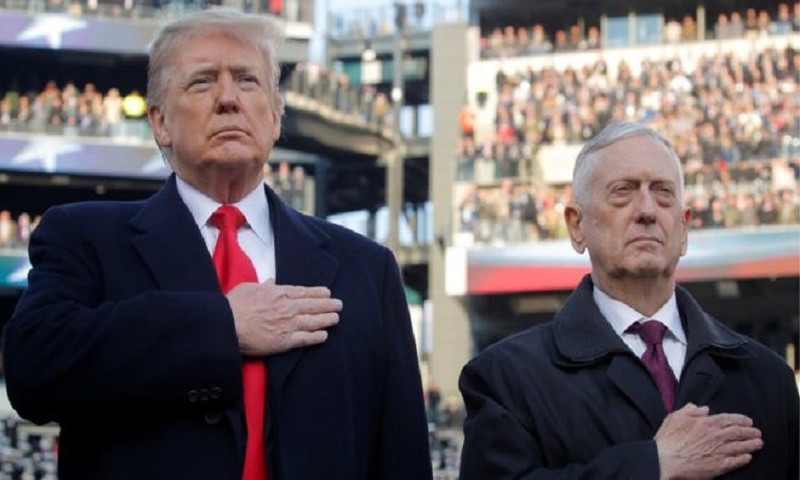 He said he was "angry and appalled" by Mr Trump's handling of ongoing protests over the death of African American George Floyd at the hands of police.

Mattis quit in 2018 after Mr Trump decided to pull US troops out of Syria.