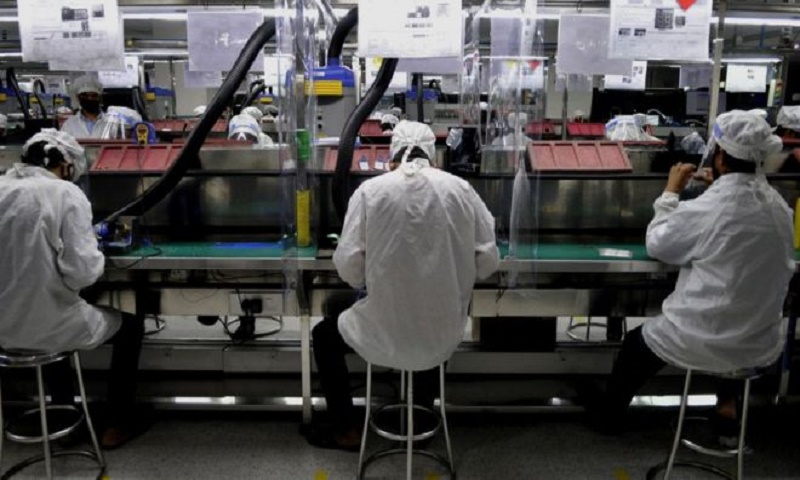 India is gradually unlocking its economy after a shutdown that lasted more than two months. But it's unlikely to be business as usual for millions of retailers, small enterprises and factories, writes the BBC's Nikhil Inamdar.

By all accounts, reversing the disruption caused by India's lockdown will be a long haul - and the price businesses, especially small firms, have paid is just starting to become clear, BBC reported.

The reasons are many, he adds - on the one hand, owners have fled the cities and are yet to return, and on the other, with job losses mounting and banks averse to offering consumer loans, there is no demand for high-end phones.

According to India's retail association, sales of non-essential items - such as clothes, electronics, furniture - fell by 80% in May. Even sales of essential goods - such as groceries and medicines - dipped by 40%.