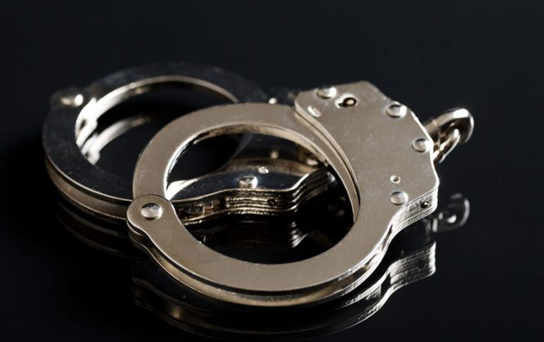 The law enforcement agencies have arrested four alleged human traffickers so far and a case has been filed against 38 people on the charges of killing and trafficking 26 Bangladeshis who were miserably massacred in Libya on May 28.

The case has been filed under human trafficking prevention act.

CID sub-inspector Rashed Fazal filed the case against 38 Bangladeshis and more 35 unidentified people, saying that these people were involved with trafficking and killing of 26 Bangladeshis in Libya, he said. The case will be investigated by the CID.

These accused have a link with human trafficking from Bangladesh to different Middle Eastern countries including Libya for a long, according to police.

Meanwhile, the Rapid Action Battalion (RAB) so far arrested four alleged human traffickers who are considered to have involvement with the trafficking of 26 Bangladeshi victims in Libya.

The arrestees were primarily identified as Helal Ahmed Helu, Khabir, and Shahid. The RAB members arrested them from different areas of Bhairab upazila in Kishoreganj on Tuesday night, said the RAB-14 spokes person to media.

The arrestees are members of a human trafficking racket that sent some of the Bangladeshis killed in Libya a week ago, said RAB.