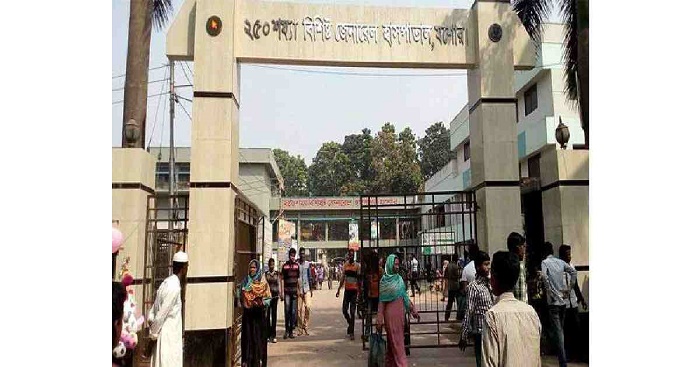 They were identified as Sanu Begum, 27, wife of Lutfur Gazi of the suburb area of Jashore and Mahmuda, 25, wife of Manirul Islam of Bashundia village in Sadar upazila.

Resident Medical Officer of the hospital Dr Arif Ahmed said they got admitted on May 31 with symptoms similar to coronavirus.

Later, they were sent to the isolation unit of the hospital after confirming that both of them were infected with the virus.

Both the patients fled from the hospital on Tuesday night.

Bangladesh on Tuesday saw the biggest jump in single day cases with the detection of record 2,911 new patients in the span of 24 hours. So far, the health authorities have confirmed 52,445 cases.

During the same period, 37 more patients died of Covid-19, raising the death toll to 709.

Among the total infection, 11,120 people have so far recovered.