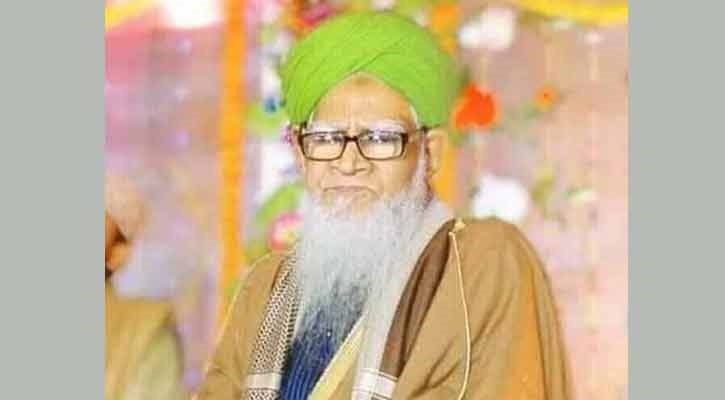 Popular Islamic scholar Allama Kazi Nurul Islam Hashemi passed away at a hospital in Chattogram on early Wednesday. He was 95.

He breathed his last while undergoing treatment at ICU of Chattogram Maa O Shishu Hospital.

The residents of greater Chattogram have become faded with gloom after hearing the news of his death.

On May 30, Allama Kazi Nurul Islam Hashemi, 95, who had been suffering from diabetes, went to Metropolitan Hospital of the port city with a respiratory problem.

Later he was admitted to ICU of Chattogram Maa O Shishu Hospital.