Rituparna on Amphan devastation: I had panic attacks thinking about my city, family members 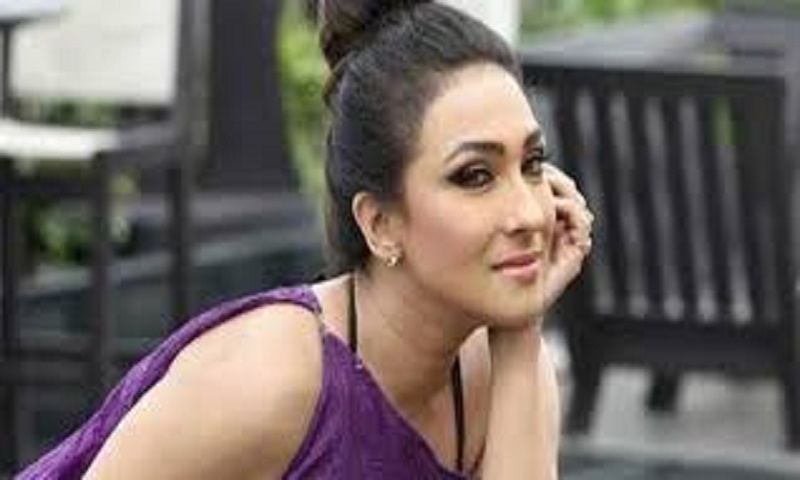 The aftermath of super cyclone Amphan in east India is so severe that even after more than a week, normal life is still pretty much out of gear.

Tollywood actress Rituparna Sengupta, who is currently in Singapore with husband Sanjay Chakravorty and children, Ankan and Risona Niya, recalls the nightmare of not being able to contact her mother, in-laws, relatives, friends and colleagues in Kolkata, Hindustan Times reported.

“I had panic attacks thinking about their well-being. Some of my loved ones reside in areas in Bengal that have been badly affected. I was feeling helpless,” she says, adding she felt better after she spoke to them, almost a day later.

Sengupta’s NGO that has been providing rations to hundreds of unprivileged people is now working day and night to also help those affected by the cyclone.

The 48-year-old is unable to travel because international flights from Singapore are expected to resume in a couple of months.

“My family and friends are asking me not come to Kolkata right now but I want to be by their side. It’s my city, my home, it’s difficult to be away,” says Sengupta, who has also been helping technicians and supporting actors both in Kolkata and Mumbai.

She says that since actors are known faces, it hurts their self respect to seek help and instead they end up taking a drastic step. “It’s such a worrisome situation. A number of people work for me and they look up to me for support. I’m paying their salaries and have told that I am there for them,” says Sengupta.

Expressing concern about the mental well being of people amid this crisis the actor says, “They are getting restless and frustrated. Many have lost their jobs and that has added to the stress. There’s a rise in domestic violence cases, relationships falling apart. Mental health is of prime concern and compassion towards each other can only save us,” she adds.

On the professional front, Sengupta shares that her latest film Parcel, co-starring Saswata Chatterjee, released in March and could run for three days only as theatres were shut. However, makers are not yet eyeing for an OTT release.

“At a time when theatres are yet to open up given the crisis, we need an alternate platform to show our content. And all these OTT platforms are really helping producers, director and actors a space to release their work and earn back the money. But then theatres also need to run, that’s where films thrive. Watching a film on the big screen is a different experience altogether. This is a never-ending debate… both the mediums have several people working and need to survive,” says Sengupta, who has a number of projects, including Bollywood films in the pipeline.