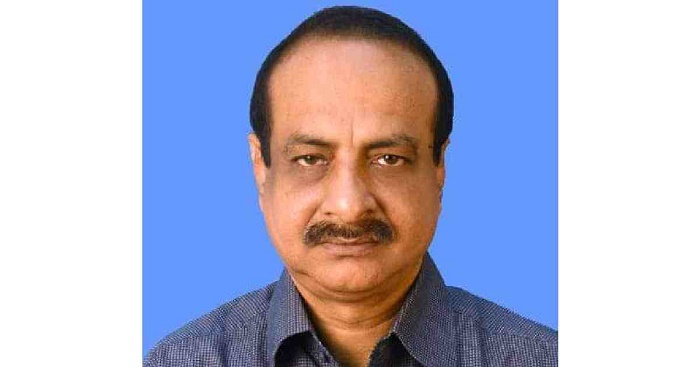 KM Ali Azam has joined as the new Secretary of the Industries Ministry.

He officially took over the charge from outgoing Secretary Md Abdul Halim on Wednesday, said the Ministry.

Industries Minister Nurul Majid Mahmud Humayun and State Minister for Industries Kamal Ahmed Majumder were present as the chief guest and special guest respectively at the official the handing over ceremony of the responsibilities at the conference room of the Industries Ministry.

Ali Azam is a member of the eighth batch of BCS (Administration) cadre.

He was born in an aristocratic Muslim family in Udaipur village of Mollar Hat upazila of Bagerhat.

In his long professional career, he served at various levels of field administration and other important posts in the government including the Commissioner of Dhaka division.