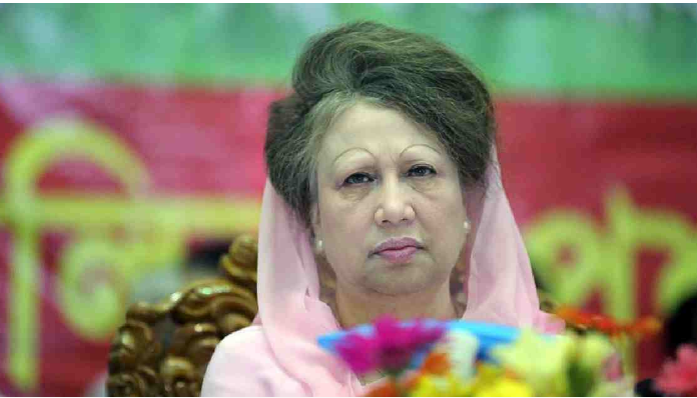 After four consecutive Eids in jail, BNP Chairperson Khaleda Zia, now out on parole, on Monday celebrated Eid-ul-Fitr with her family members at her Gulshan residence.

The BNP chief’s younger brother Shamim Eskandar and his wife Kaniz Fatema went to her residence Firoza in the morning with some cooked food and passed time with her until 1pm, said a member of her security force.

On March 25 last, Khaleda was released from jail for six months upon an executive order considering her age and humanitarian grounds.