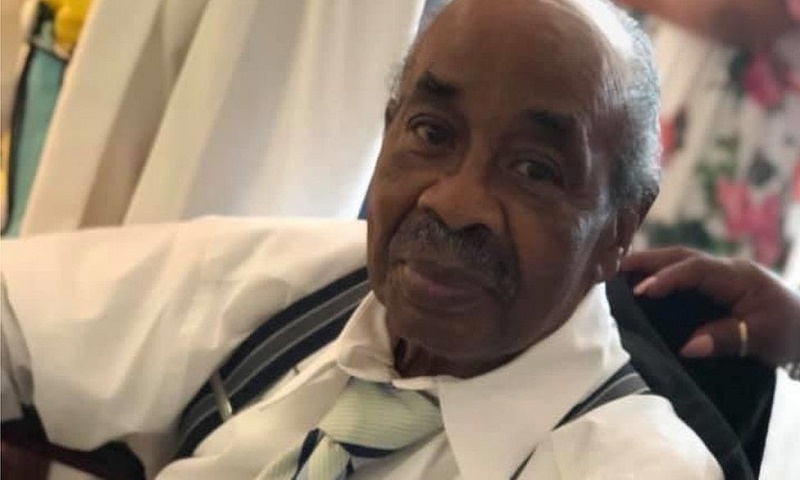 Wilson Roosevelt Jerman began working at the White House in 1957

A former White House butler, who worked for 11 presidents in a career that spanned five decades, has died with coronavirus aged 91, BBC reported.

It was Jackie Kennedy who noticed Wilson Roosevelt Jerman while he was working as a cleaner in the White House.

The then First Lady had him promoted, and from then on he worked as a butler.

He died with coronavirus last weekend.

Mr Jerman's family members say he stood out not just to the Kennedys, who were in the White House during 1961-63, and the Obamas, who lived there from 2009 to 2017, but others he met in his roles.

Mr Jerman's career began in 1957 during the Eisenhower administration. In his last position, he served as a maître d' in the Obama White House.