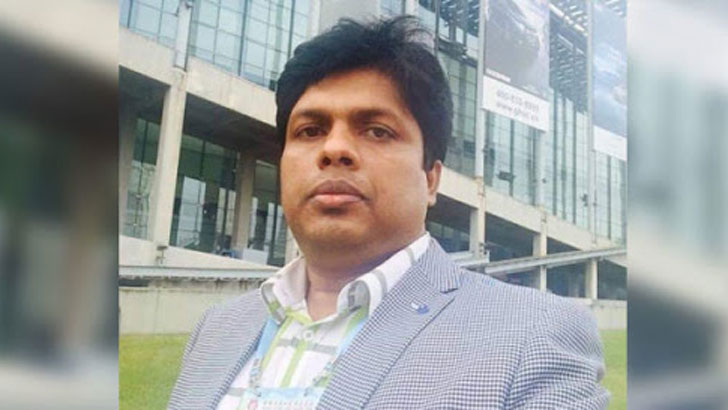 Sheikh Fazle Noor Taposh fired the DSCC taxation officer of revenue circle-3 Atahar Ali Khan on Wednesday, soon after he fired two top officials on Sunday, a day after taking his charge as the city mayor.

An order signed by DSCC Mayor Barrister Sheikh Fazle Noor Taposh was issued on Wednesday in this regard.

The official was removed under section 64 (2) of Dhaka Dakkhin City Corporation Chakuri Bidhimala 2019 for the interest of the people and the DSCC, the order read.

The removed official was asked to receive their 90 days’ salary as the two immediate past officials were asked.

The fired officials were much close to former mayor Mohammad Sayeed Khokon and were allegedly involved in corruption, officials at the corporation said.

Taposh took over as new Mayor of Dhaka South City Corporation (DSCC) on Saturday and also promised to free the DSCC from corruption.