How cyclone Amphan got its name? 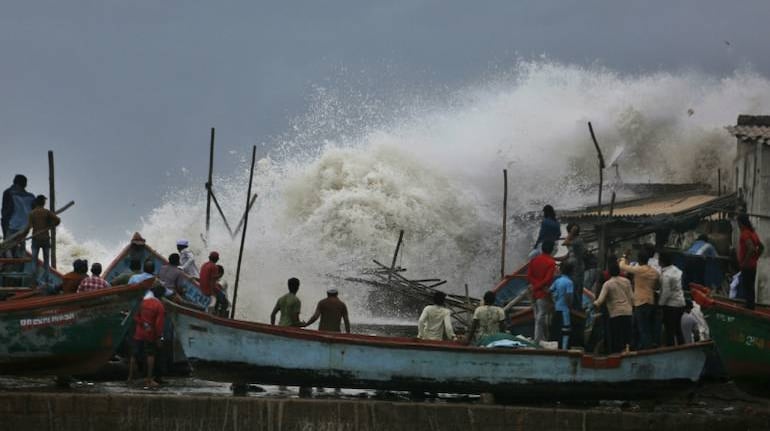 Super cyclone Amphan, pronounced as "Um-pun", means sky. The name  was given by Thailand in 2004, years ago.

The names of cyclones are chosen from a list by a host of member countries part of the World Meteorological Organisation (WMO), a specialised agency within the UN's Economic and Social Commission for Asia and the Pacific (ESCAP).

With the inclusion of the new States, the list now has 169 names, allowing each member countries to suggest 13 names.

As it stands, all cyclones forming in ocean basins in this part of the world are named by these countries in the West Asian and APAC regions.

The authorities to name the cyclones forming in the region is mandated to them by the organisation which explains the reason for it is to reduce confusion and make it easier for people to remember and refer to the names.

“Amphan" was the last name on the current list before a new one starts. The last cyclone was named by Bangladesh - "Fani" which means snake.

According to the Press Information Bureau update, the next few cyclones will be named as follows: