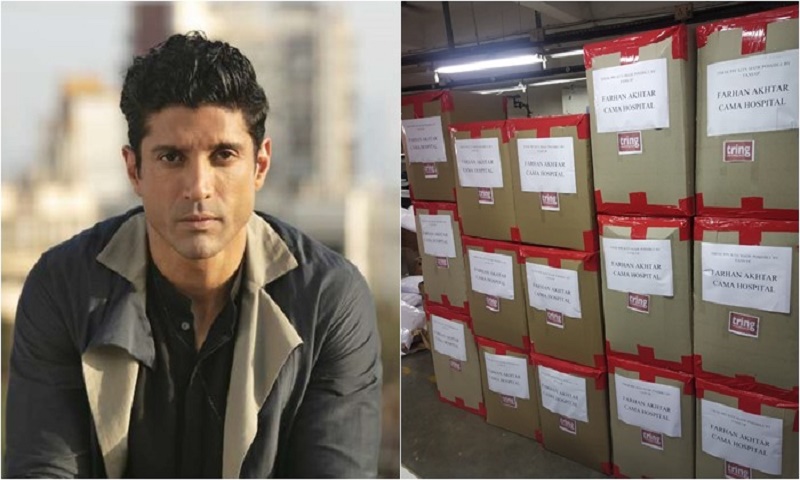 "Happy to share that our consignment of PPE kits leaves for the Cama Hospital, Mumbai. Lots of love & gratitude to all who contributed," he tweeted.

He further urged people to support the healthcare workers by donating and raising funds for the PPE Kits.

" You too can support the effort by donating at http://tring.co.in/Farhan-Akhtar," he added.