Are the MPs being cornered? 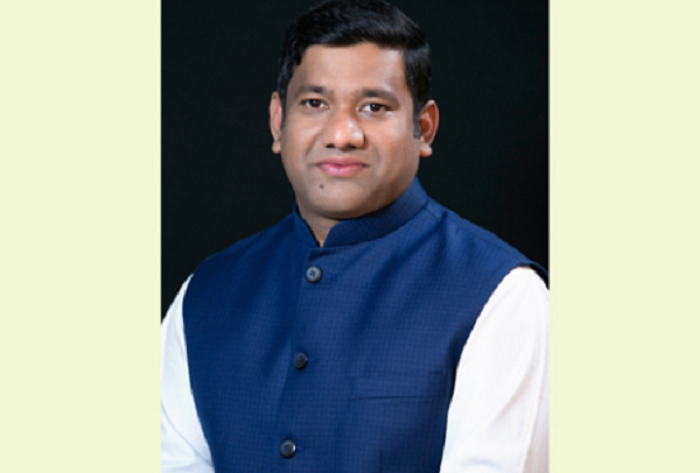 A concept is being given to the people that the role of MPs is not very effective in national disasters, opined Arifur Rahman Dolon, editor of Dhaka Times.

In an article published in the daily Bangladesh Pratidin on Saturday, he said the elected public representatives were shown less important as the secretaries at district level were given the responsibility of distributing aid despite having minister, state minister, deputy minister, chief whip and advisors.

In addition, the Eid clothes allotted in favour of the MPs from the PM’s relief fund will be distributed by deputy commissioners. And the MPs concerned were informed in this regard from the PMO.

According to many including political analysts and politicians, the idea of staying aside MP’s with their organisational skills and experiences can be a boomerang for the society. Because, the elected 300 MPs as well as 50 other MPs from reserved woman seats are active. Among the 300 MPs, many are also renowned nationally and internationally for their respective professions, he stated.

The journalist said the top policymakers of the government have not yet been able to understand the consequences of the attempt to humiliate the MPs by ignoring the warrant of precedence. But, they should be realised that a culture of doubt and mistrust is rapidly being created at the grassroots.

He further said a question is now being raised among the people concerned whether there is any other power is more influential than political power within the government.

The reason is that as per the warrant of precedence, the position of MPs is 13, while secretaries 16, he added.