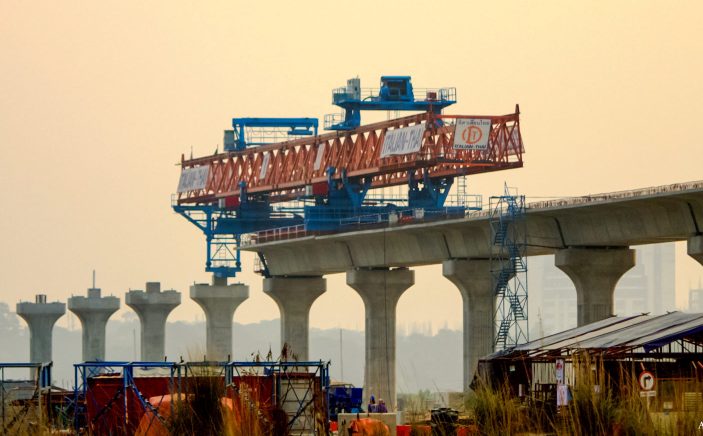 Even though the country’s economy is reeling under the Covid-19 fallout, the government remains steadfast in its near and long-term development vision.

The New ADP for FY’21 is more focused on health and agriculture sectors amid virus attack while the local government division and transport sector still fetched the highest allocations.

Planning Commission in an extended meeting on Tuesday finalised a draft of Tk2,051.45 billion new ADP with a 6.34 percent yearly increase, which is likely to get the final nod from NEC meeting on May 19 with Prime Minister Sheikh Hasina in the chair, according to official sources.

“We had to think about many issues in making ADP allocation this year because of the Coronavirus. But still we’ve some political commitment for development as well,” Planning Minister MA Mannan said after the meeting.

Health and agriculture sectors got special attention for the emergency but power, transport and infrastructure sectors got importance for better GDP growth, he explained.

Acknowledging the agriculture sector’s solid role amid the corona pandemic, he said the government will spend more on it to mechanise the agro system and ensure supply of fertilizer, seed and improve their facilities.