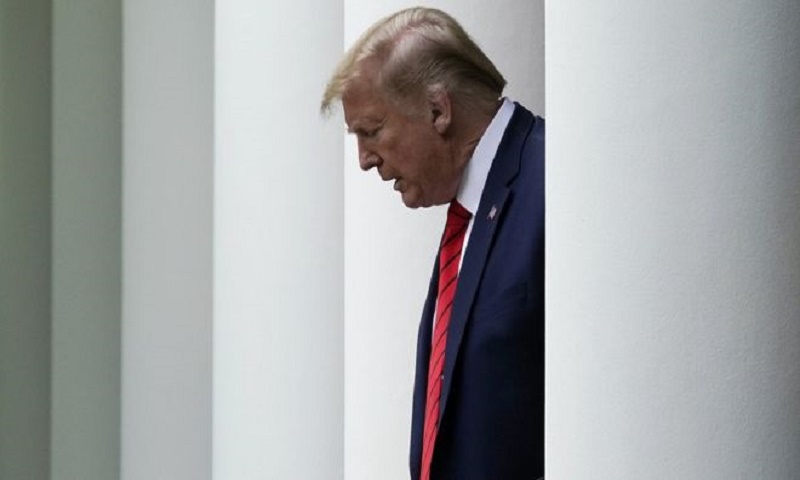 The US Supreme Court has heard arguments on whether President Donald Trump should be allowed to keep his financial records secret, in a major showdown over presidential powers.

Mr Trump has refused to share documents that could shed light on his fortune and the work of his family company, BBC reported.

Two congressional committees and New York prosecutors demand the release of his tax returns and other information.

A ruling is expected within weeks. Unlike other recent presidents, Mr Trump has refused to release his tax returns and a decision against him could result in his personal financial information becoming public in the campaign season.

Experts say the ruling will have far-reaching implications for the ability of Congress to scrutinise the activities of sitting presidents and of prosecutors to investigate them.