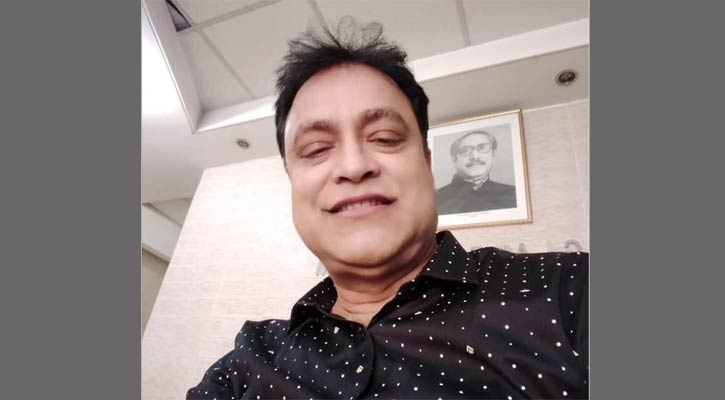 Film producer, director and censor board member Rana Hamid died of cancer at a hospital in the city last night.

He was 60, family sources said.

He had been suffering from stomach cancer and kidney related problems for long, family sources said.

Rana left behind his wife, a daughter and a host of relatives and admirers to mourn his death.

He made several films including the popular film ‘Masud Rana Ekhon Dhaky’ and ‘Dhakar Rani’.