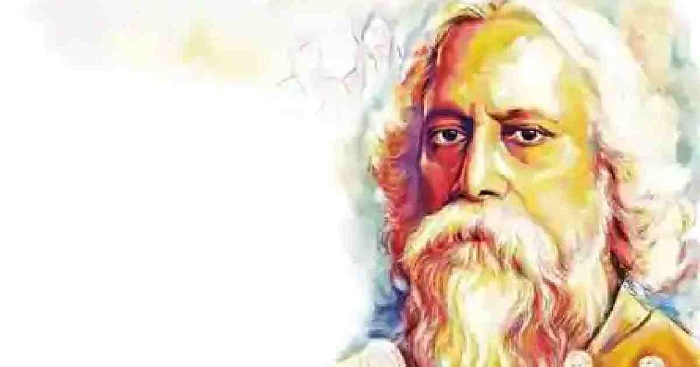 The 159th birth anniversary of the Rabindranath Tagore is being celebrated on Friday.

Born on 25th of Baishakh in the Bengali year of 1268 (May 7, 1861) at Jorasanko mansion in Kolkata, he was the youngest of 13 surviving children of Debendranath Tagore and Sarada Devi.

He became Asia's first Nobel laureate after winning the Nobel Prize in literature for Gitanjali in 1913.

Bangladesh Television and other private television channels and Bangladesh Betar will air special programmes highlighting the life and works of Rabindranath.