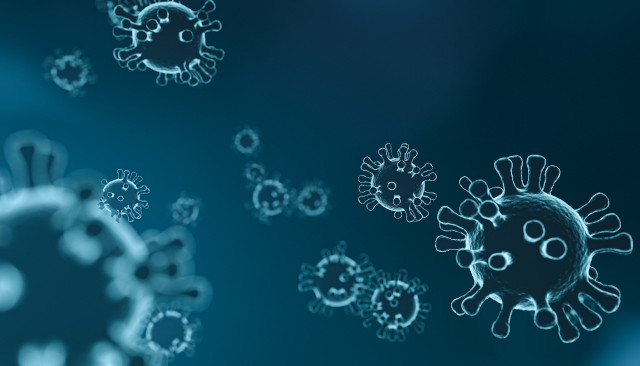 Fear of getting infected with COVID-19 has led some to commit suicide, while cases of social malice, including denial of medical treatment, is increasing.

Three panic-stricken people, including a policeman, having symptoms of coronavirus have committed suicide so far in various parts of the country.

Besides, at least 122 incidents of reticence to treat, abandonment from families, denial to bury, harassment and others occurred throughout the country from March 1 to April 27.

A latest data of Bangladesh Peace Observatory (BPO), a section of Centre for Genocide Studies at Dhaka University, states this.

Of them, 29 incidents were ignorance of medical professionals to provide treatment to patients, 14 denial of dead bodies, four forced eviction from families, four assaults, 18 abandonment from family members and eight social stigma to health workers.

While the rest 26 occurred for other reasons, but also related to Covid-19.

Apart from the incidents, the country witnessed panic buying of essential commodities causing a price hike.

Professor Dr ABM Abdullah said none should be panic-stricken if symptoms of Covid-19 are found, but should take medical advice.

The other members of the family, he added should remain in home quarantine.

The latest case of suicide took place on Monday at Dhaka’s Khaligaon area where police constable Tofazzal Hossain, 39, jumped off the rooftop of a five-storey building.

Quoting his wife, Officer-in-Charge (OC) of Khilgaon Police Station Mashiur Rahman said that he suffered from Coronavirus symptoms, but despite tests showing negative he continued to suffer from high tension about the complications of the virus.

A few days ago, a mason committed suicide by hanging himself at Shibganj in Chapainawabganj as neighbours asked him to stay in home quarantine for 14 days suspecting him of being infected with coronavirus.

Increasing number of cases of social malice over the virus have been reported in recent days.

On May 3, a house owner locked a flat rented to a journalist working for a private radio station with his parents inside after he was tested coronavirus positive.

The incident happened at Kadamtala in capital’s Bashabo, one of the worst-hit coronavirus areas of the capital.

The journalist said he along with his family lived at the flat owned by Mohammad Khairul’s. (Is he the house owner?)

“I have been tested Covid-19 positive recently. After that, the house owner and other local people began to misbehave with my parents. Finally, the house owner locked them from outside,” he said.

Officer-in-Charge (OC) of Sabujbagh Police Station Mohammad Mahbub told the daily sun on Monday that he went to the house and unlocked the flat’s door.

A sexagenarian man and woman were found abandoned on a street at  Savar, on the outskirts of the capital, on April 18 and 19.

Their family members kept them on the street suspecting them of having Covid-19, but after being rescued it was found that they were not infected by the virus.

Professor Abdullah, dean of the Faculty of Medicine at Bangabandhu Sheikh Mujib Medical University, told in a private television talk show that the doctors should not refuse those who are suspected of being infected by Covid-19.

Dr Mohammad Asaduzzaman, head of Critical Care Unit of Kuwait-Bangladesh Friendship Government Hospital, said “Fear causes more danger to an infected person and thus no one should be panicked.”