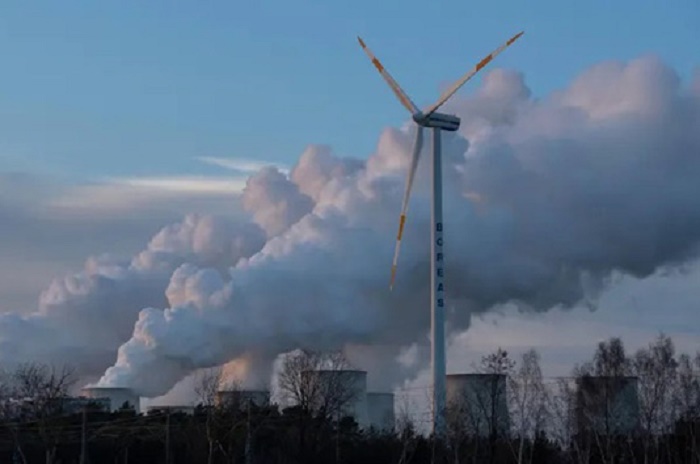 Europe’s 20 biggest commercial banks are not doing enough to fight climate change — but have made progress in recent years, a UK-based pressure group claimed on Sunday.

UK-based ShareAction revealed its conclusion after assessing the largest lenders, which have combined assets of more than 20 trillion euros ($21.6 trillion).

“European banks’ overall performance on climate change is still inadequate, despite the urgency of the climate crisis,” ShareAction said in a statement outlining its findings.

The group questioned the lenders’ support for coal, oil and gas, which it added risked overshadowing their more environmentally-friendly green finance commitments.

“The latest ranking by ShareAction shows the vast majority of European banks’ strategies on climate change are not aligned with the goals of the Paris Agreement,” it added.

“Only 35 percent of surveyed banks claim their strategies on climate change are aligned with limiting global temperature rises to 2.0 degrees centigrade or below.”

The group also questioned the banks’ overall strategies over the financing of polluting and green energies, their commitments and collaboration with civil society, and their mode of governance.

ShareAction added that the continent’s banks had made some “sluggish” progress on tackling climate issues over the last three years.

The survey was based on 2019 data submissions from 19 of Europe’s top 20 banks, while publicly available figures were used for Denmark’s Danske.

ShareAction noted that lenders were focused on combatting fallout from the deadly coronavirus outbreak.

“Banks are currently understandably occupied with the implications of the COVID-19 pandemic,” it said.

“The banking sector has an important role to play in this crisis and it is appropriate that banks prioritise their response to this.

“However, banks also have a role to play in addressing climate change and the systemic risks this poses to the sector and the economy.”