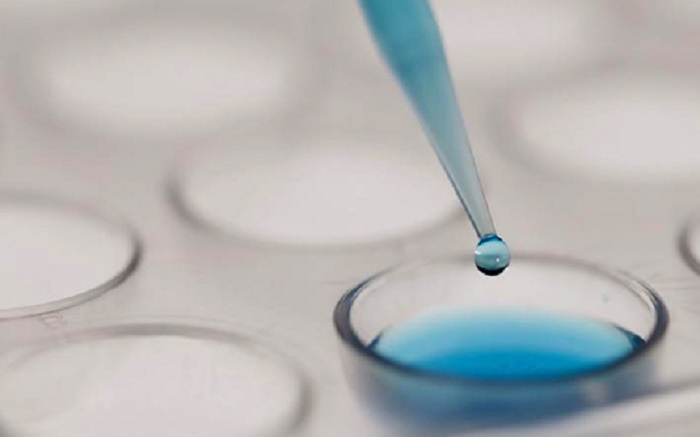 Researchers said Thursday they had begun collecting blood samples and interviewing people across Switzerland to determine what proportion of the population has antibodies to the novel coronavirus, and their level of immunity.

The new research programme, called “Corona Immunitas”, said in a statement that over the next six months it would collect epidemiological data on immunity to the SARS-CoV-2 virus, which causes COVID-19.

The deadly disease has so far killed nearly 1,300 people in Switzerland while nearly 28,500 have tested positive.

But far more people are believed to have been infected with the virus than those who have tested positive.

The Corona Immunitas programme, which was created by the Swiss School of Public Health — an umbrella group bringing together the health science divisions of 12 universities — will provide “reliable data on the number of persons with SARS-CoV-2 antibodies,” it said.

“As part of the research programme, people throughout Switzerland are being interviewed and SARS-CoV-2 antibody blood tests are being carried out,” it said.

The programme, created as a public-private partnership with the backing of the Swiss government, will gather data showing how individual regions of the country have been affected, as well as specific population groups, the statement stressed.

It would also explore the extent and duration of immunity against the virus.

“The representative data will provide information on the number of people who have antibodies against the new coronavirus and whether it is possible to become infected again despite the antibodies,” it said.

Germany and Italy have already launched country-wide antibody tests, and other countries have said they will soon roll out similar tests.