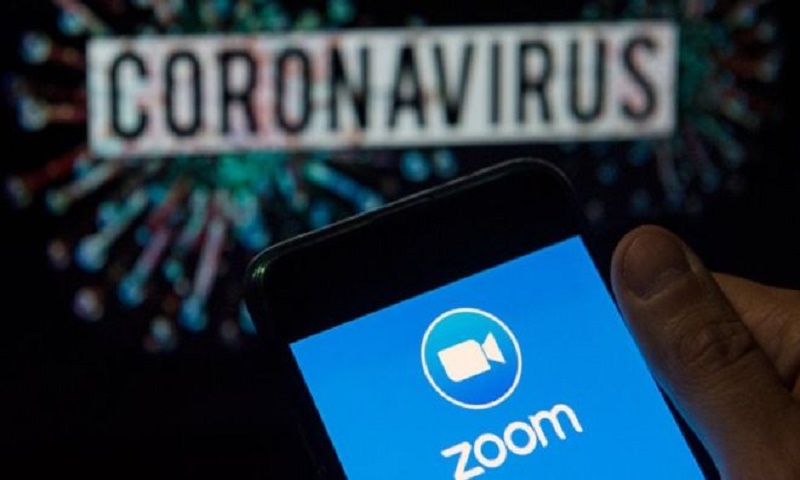 Zoom has said it will release an improved version of its hugely popular video conferencing app this week.

It comes after issues with the company's data security and privacy measures have come under intense scrutiny.

The firm said Zoom 5.0 will include upgraded encryption features to help protect data and fend off so-called "Zoombombing".

The platform is now being used by hundreds of millions of people for work and leisure, as lockdowns are imposed around the world, BBC reported.

"We will earn our customers’ trust and deliver them happiness with our unwavering focus on providing the most secure platform,” Zoom's chief executive Eric Yuan said in a statement.

Zoom has been criticised for a range of privacy issues, including sending user data to Facebook, wrongly claiming the app had end-to-end encryption, and allowing meeting hosts to track attendees.