Now, More Than Ever, Please Live and Let Live 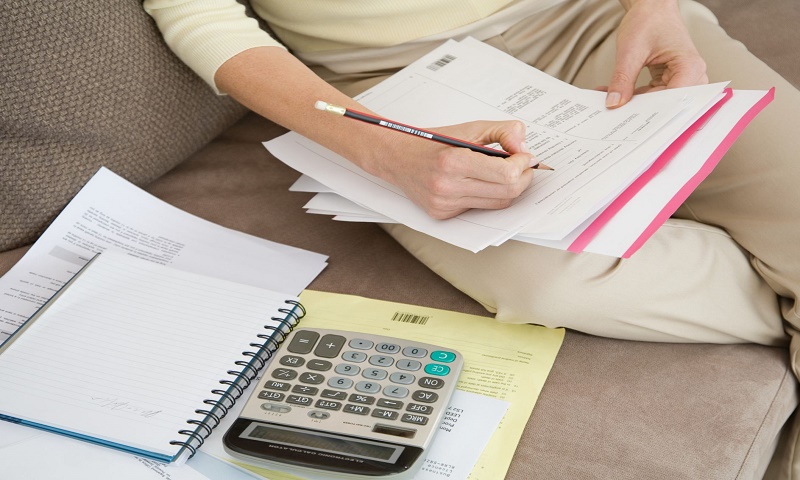 The world is united on many fronts at present especially in terms of the feelings of anxiety, hopelessness and confusion which plague us today. In many ways we are acting like a unit yet, in the most detrimental ways, we are going head to head with one another. Let us start by looking at a couple of positive ways in which we have mirrored others. When unable to physically contribute to solving the crisis, optimists have found ways to acknowledge and honor the bravery of front line workers through timed applause and illuminated displays of appreciation. When unable to prepare and feed meals to the masses due to crowd restrictions, strangers have left emergency groceries in bags on empty streets to be picked up by anyone in need. When unable to join loved ones in celebrations we have found ways to spread cheer and joy through collaborations online while confined to our homes. When we have felt as if we’re fumbling in the dark about the actual magnitude of the situation, and we found the tiniest piece of new information, we have tried desperately to help others by sharing what we know. The list of such universally mirrored acts can go on.

However, the goal of this particular piece of writing is to shed light on something less positive which needs to be looked at with a clear conscience and a pinch of salt. Covid-19 and the ensuing lockdown have brought many things in our life to a complete halt except for one: our tendency to dig our noses into other people’s affairs and unnecessarily pass judgements, i.e., the social media shaming game. This habit of ours is evidently far too addictive, too strong a flame to be put out even in the face of a pandemic. For the most part, we are all scared beyond words and apparently entirely lost, yet, we manage to get on a high horse and post endless rants on everything everyone else is doing wrong. What is especially sad is that there are often no universal black or white areas for these so called “rights” or “wrongs” which we are ranting about. It is simply a matter of me versus you, which comes from a false sense of entitlement we all suffer from as active users of social media.

For instance, if we find ourselves (and quite understandably so,) demotivated to do anything constructive, we feel the need to shame others for demonstrating their efficiency in any way. When we are running out of patience to cope with the struggles of catering to our children non-stop, we somehow patiently sit through and contribute to an endless online thread shaming other parents for “showing off” when they are making the most of the time with their kids. When we are physically and mentally too drained to do any maintenance work around the house, we still somehow find the motivation to write long rants on anyone else who tries to put a positive spin on cleaning by trying to have fun and promoting it as a form of exercise. When we can barely be inspired to change out of our night-time pajamas, we cringe at others for making an effort to remain presentable and retain some normalcy in their lives for their mental sanity. We shame people for uploading food pictures, striking them with our biggest ammunition and evoking guilt in them for being oblivious to the sufferings of the starving population. If someone tries to use social media to speak of their fears, we slam them with accusations of spreading fear and panic. When someone tries to warn others of impending doom, we question their agenda. When singers try to uplift spirits through their melodies we suddenly become expert musicians and deem their efforts inadequate or simply conclude on their lack of compassion for even being “able to sing during such a serious crisis”. We are shaming teachers who are preparing too many worksheets for our children, claiming that they are making us do their work and at the same time we are shaming teachers who are not generating enough content for our kids at home, shaming them for slacking and not working hard enough for their money! This list too, can go on.

How do we rationalise it and defend ourselves when called out on it? Simple. With an experienced frown on our face we say, “This is not a time for singing, dancing, showing off your exercise routine, recording your cooking and such insensitive acts!”

On the contrary, confined within the four walls of our homes, this most certainly is not the time to evoke sadness, guilt or shame on others for trying to send out positive energy. Perhaps it’s our perception of their actions that is a mere reflection of our inner angst. They are helping many others make it through, even though they may not be helping every single individual deal with their anger or irritability. The worst part of it all is that there is a lot of it we end up doing without even realizing when we’re doing it. It has turned into somewhat of a second nature, a disease almost as insidious, equally as contagious, unrelenting and debilitating as the medical emergency holding us at gun point. Now that mother nature has shown us how much good can come out of locking ourselves in, perhaps our voluntary or involuntary participation in the “shame game”, our spoken and typed words of criticism, hate, bitterness and unwarranted judgement could use a lockdown of their own. Quite honestly, we seriously need to think of the repercussions of our recklessness while knowingly or unknowingly evoking anger, depression or frustration in others who are also confined within four walls and may even be provoked to a tipping point resulting in endangering their own lives or the lives of those who are living with them.  At a time like this, when lives and livelihoods are threatened worldwide, can we not, at the bare minimum, just live and let live?

The writer is an Assistant Professor in the Department of Management and HRM at American International University, Bangladesh (AIUB)