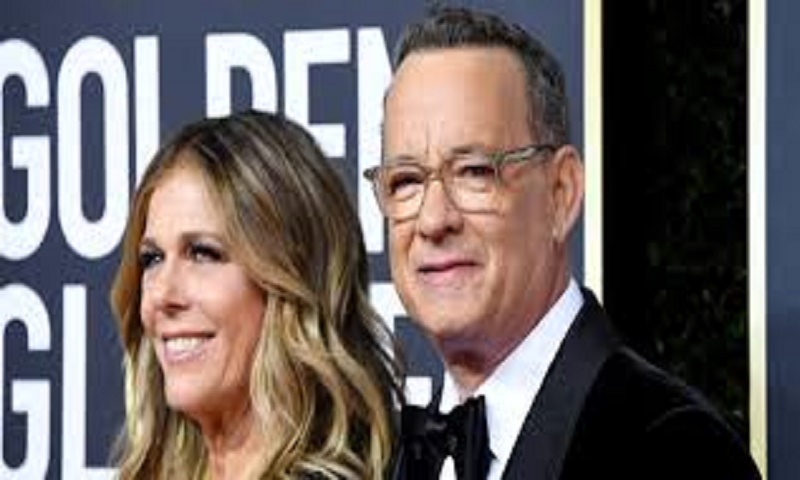 Actor couple Tom Hanks and Rita Wilson, who became one of the first celebrities to come out with their COVID-19 positive diagnosis last month are now opening up about their journey to recovery, to let others know how silently the virus can attack the body and prove deadly.

The couple, both 63, caught the virus from a crew member while they were shooting in Australia.

*Adding that the symptoms were never something she experienced before, Rita said, she felt “very tired” and “extremely achy—uncomfortable and didn’t want to be touched.”

*Compared to her, Tom's symptoms were very mild, and he did not experience any loss of smell or taste or high fever.

The couple also made a detailed explanation on the fevers which accompanied the symptoms:

*Rita also mentioned that for her, fever was particularly high, touched 102 degrees, unlike that of Tom.

*She also said between the two, she was the first one to experience loss of smell and taste, which is something she ignored that time.

*Loss of smell is now reported as one of the commonly unreported symptoms of COVID-19 in 60% of the cases.

*The couple also went at length to talk about being treated with the controversial anti-malarial drug, hydroxychloroquine which has been touted as the most effective drug in treating coronavirus in cases.

*Asking people to take a safe call, Rita said that the drug induced her to severe side effects and made her completely "nauseous, vertigo and even muscle weakness" at a point.

*Apart from raising awareness, the couple has been actively raising support and are among the early volunteers who are donating their antibodies for research to see if their plasma can be used to treat other coronavirus affected patients across the world.