Impact of COVID-19 on Remittance Inflow 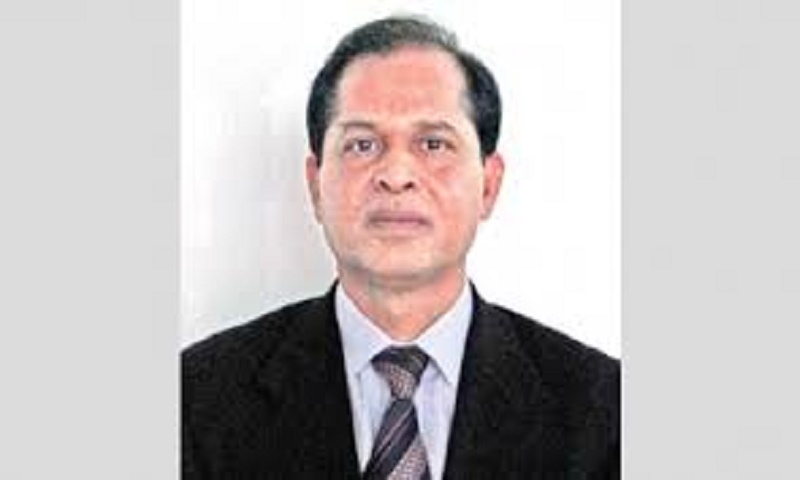 It’s true that the impact of corona virus (COVID-19) on the global economy would be tremendous if the world fails to keep the spread of infection under control. The Organisation for Economic Co-operation and Development (OECD) has warned that the corona virus outbreak could be the biggest threat to the global economy it had ever faced. As projected by the Asian Development Bank (ADB), the world could lose from 0.089 per cent to 0.404 per cent of its GDP due to COVID-19. On the other hand, the United Nations Conference on Trade and Development (UNCTAD), in a preliminary estimate, has indicated a shortfall of USD 2 trillion in global income. That means the global annual growth will go down to below 2.5 per cent. However, all these predictions depend on how long the corona pandemic will continue its operation and ultimately damage the global economy.

As it has been said by a number of international organisations, we also hold the same view that COVID-19 will have more or less, directly or indirectly, negative impact on the economies of most of the countries of the world. Though, Bangladesh, till now, remains one of the least affected countries, but it might be severe if the country fails to control this pandemic at the soonest. If the corona virus pandemic continues for at least six months, Bangladesh, as estimated by the ADB, might lose about 1.1 per cent of its GDP. That means, more than 3 billion USD will be out from its economy.

We know that Bangladesh is one of the top remittance receiving countries like China (where the pandemic COVID-19 originated), India, the Philippines or Pakistan. More than ten million Bangladesh nationals are working all over the world. Bangladesh receives remittances from both of its nationals who are permanently settled in those countries and the temporary migrant workers. However, the major portion (about eighty per cent) of the total remittance is sent by our temporary migrant workers.

The global Coronavirus situation also made us concerned about our nationals who are staying and working in most of those countries which are badly affected by COVID-19, like Italy, USA, UK, France, etc. On the other hand, we have our migrant workers working in the Middle Eastern and South East Asian countries. It is to be mentioned that the countries where majority of our temporary migrant nationals are working are not yet in so much danger at the hands of COVID-19, for example- KSA, UAE, Malaysia, Oman, Qatar, Jordan, etc. Undoubtedly, impact of corona pandemic on the economy of those countries will also have significant consequences on our economy. Furthermore, there remains the possibility of losing jobs.

While considering the overall impact of COVID-19 on the remittance we receive from our migrant nationals, we need to study (a) the situation of our migrants working in those countries which have been badly affected by corona virus; (b) the amount of remittance our migrant nationals are sending from each of those countries and (c) the ultimate situation that will prevail in those destination countries once the crisis is over. At this moment, it is too early to predict the impact of corona virus on our remittance that we will receive from our nationals working abroad. Only, we can guess the magnitude of the impact considering the probable scenario of this crisis. However, we have to think now about the effective measures to be taken to overcome the economic shortfall once the situation becomes normal.

In the first quarter of 2020, the amount of remittance received by Bangladesh has been USD 4.38 billion (USD 1.64 billion in January, USD 1.45 billion in February and USD 1.29 in March); whereas, our remittance for the same period of 2019 was USD 4.374 billion (January- USD 1.597 billion, February- USD 1.318 billion and March- USD1.459 billion). In January, Bangladesh had started a good beginning of getting its remittance, as it was 2.5 per cent higher than the remittance of January last year. Even, the remittance of February 2020 was 9.85 per cent higher than that of February 2019. However, in March 2020, the amount was 11.64 per cent less than that of March 2019. And by that time, the severity of COVID-19 has started in other countries, including the countries where our migrants are working (except China). Therefore, within a month or two, the real picture of our remittance inflow would come in front of us.

If we consider the present trend of remittance inflows, Bangladesh might face some loss, though it depends on a number of factors (including the corona virus crisis) that might prevail in the migrant recipient countries. In a normal situation, Bangladesh could expect receiving a remittance of about USD 20 billion this year. But, it would now be very difficult due to the fact that our remittance for the first quarter of this year remained the same as of last year. There is every possibility of its downward flow. It has decreased to 11.59 per cent from January to February and 11.03 per cent from February to March. If this trend continues for six months, then the estimated remittance for 2020 might stand at USD 17 billion.

The other important point is that, due to COVID-19, no new workers from Bangladesh are going to their destination countries and it might remain such until the situation improves there. On the other hand, no Bangladeshi migrant workers are returning back on completion of their contract period. This issue needs to be addressed accordingly.

In view of the probable scenario, our authorities concerned might consider taking a few measures, like- (a) monitoring the situation of our expatriates/migrant workers (who are vulnerable to the crisis) as well as COVID-19 in the countries they have been working; (b) maintaining close contact with the governments of those countries, particularly the countries having large number of our migrant workers, and extend necessary cooperation, like medical assistances, in overcoming the COVID-19 pandemic, if possible; and (c) extending necessary financial help/interest-free loan to the families of our expatriates/migrant workers on need basis, as the corona virus outbreak is preventing deployment and affecting their earning potential and subsequent remittance to their families.