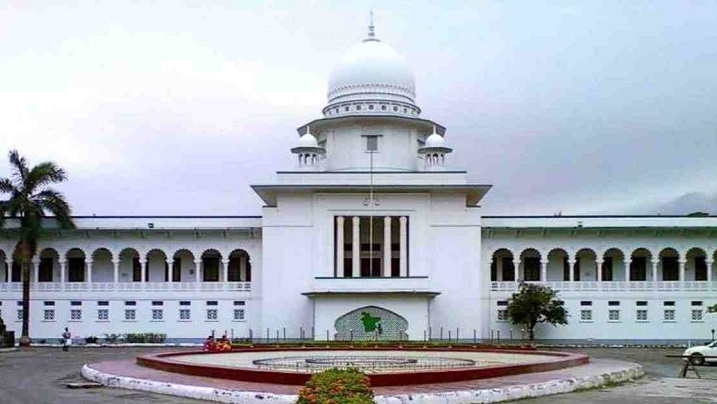 The Supreme Court on Saturday has extended the holiday for courts until April 25.

Considering the situation in Bangladesh, the Chief Justice and the judges of the Appellate Division took the decision after a meeting in this regard, said a notification signed by Supreme Court Registrar General Md Ali Akbar on Saturday.

The government on Friday extended the general holidays until April 25, aiming to prevent the spread of the deadly virus.

On March 24, a general holiday was declared for courts from March 29 to April 2 as per the directive of the Chief Justice.

Then, on April 1, the holiday was extended till April 9. Later, the holidays were extended again until April 14.

Bangladesh has so far confirmed 482 coronavirus cases and 30 deaths.