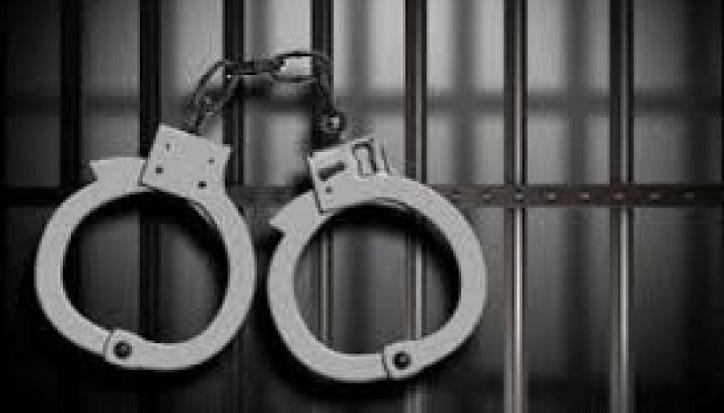 Locals on Friday caught at least 200 people who were trying to enter Satkhira in trucks from Madhabkati Bazar in Sadar upazila.
They were later handed over to police, said Inspector Mizanur Rahman of district Special Branch of police.

He said most of the detainees are brick kiln workers working in different districts.

The fear of coronavirus transmission has gripped locals as a large number of people enter the district from outside every day.

Later, they were sent on home-quarantine.

Six more people died from coronavirus in Bangladesh in the last 24 hours till Friday, raising the death toll to 27. The country has so far confirmed 424 cases.