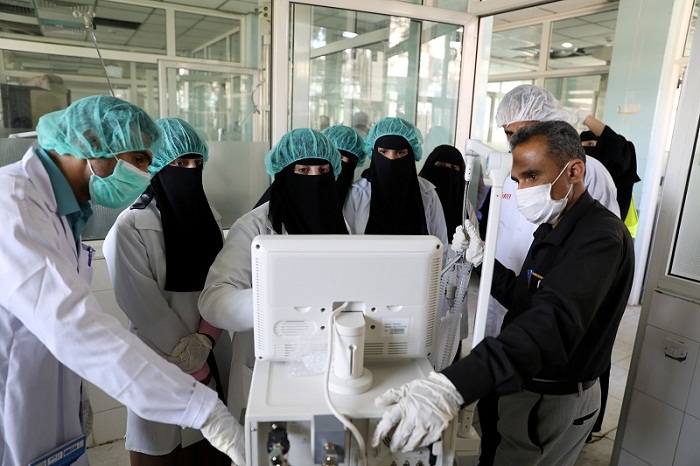 War-torn Yemen on Friday reported its first case of the coronavirus in a southern province under the control of the government, an official statement said.

Aid groups have warned that when the virus does hit the broken healthcare system of the country — which the UN says is facing the world’s worst humanitarian disaster — the impact will be catastrophic.

“The first confirmed case of coronavirus has been reported in Hadramout province,” the supreme national emergency committee for COVID-19 said on Twitter.

The committee, run by the internationally recognised government of President Abedrabbo Mansour Hadi, said the infected patient was in stable condition and receiving care.

Tens of thousands of Yemeni civilians have been killed over the past five years in a war between the Huthi rebels and a Saudi-led military coalition backing the government.

The coalition announced a unilateral two-week ceasefire on Wednesday especially to prevent coronavirus from reaching the country with practically a paralysed health system.

Minister of State for Foreign Affairs of UAE, a key partner in the coalition, Anwar Gargash said on Thursday coronavirus eclipses everything.

“The COVID-19 crisis eclipses everything — the international community must step up efforts & work together to protect the Yemeni people,” he said.