US plans 3rd chartered flight for its citizens from Dhaka Monday 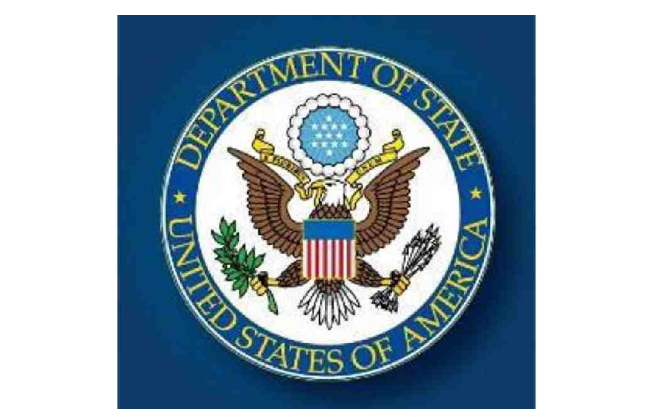 The US Department of State and US Embassy in Dhaka are working to arrange a potential third special chartered flight for US citizens and their families who are willing to return to the US.

The flight is not yet to be authorized or confirmed but they are targeting Monday (April 13) for the departure date, and an arrival the following day at Dulles International Airport in Washington, D.C.

If the flight is authorized, to be departed from Hazrat Shahjalal International Airport, the US Embassy expects this may be the final US government organized flight returning to the United States from Bangladesh during the COVID-19 crisis.

"We urge U.S. citizens who wish to return to the United States take advantage of this opportunity or be prepared to remain in Bangladesh until commercial flights resume," said the Embassy in an updated message.

On April 5, the US Embassy in Dhaka said the voluntary return of the US citizens to their own country by the two chartered flights exemplifies the strong and enduring cooperation, people-to-people ties, and friendship between Bangladesh and the United States.

"While many Americans are staying in Bangladesh, some have decided to return home; the Embassy is committed to helping them do so," said the Embassy in a media note.

The safety and welfare of American citizens in Bangladesh is the U.S. Embassy’s highest priority, it said.

The US Department of States has coordinated the repatriation of over 40,000 Americans from 78 countries.

The Embassy is open and continues to provide assistance and services to American citizens as well as emergency visa services on a case-by-case basis.

The US Embassy in Dhaka arranged the second chartered flight for several hundred American citizens and their families that left on Sunday.

U.S. Ambassador to Bangladesh Earl Miller and Bangladesh Foreign Secretary Masud Bin Momen met at the airport to observe the operations and speak with departing passengers.

On March 19, as a result of the global impact of COVID-19, the U.S. Department of State issued a worldwide Travel Advisory urging U.S. citizens to avoid international travel, and for those who live in the United States, to return or prepare to remain overseas for an indefinite period.