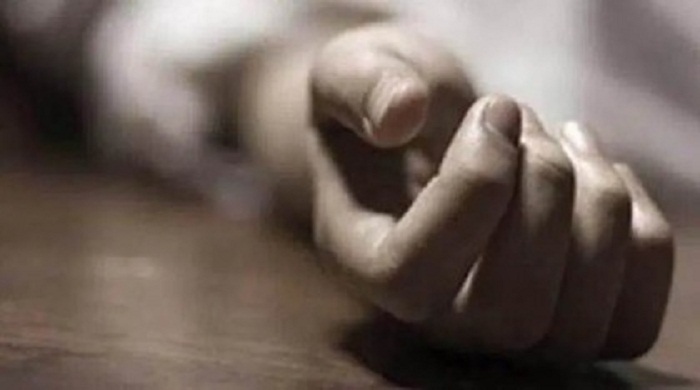 The deceased, Mohammad Raihan, 20, son of Mokhlesur Rahman of Balighar village in Muradnagar upazila of Cumilla, had been suffering from fever, cold and breathing problems for the last few days.

Moshrat Farkhanda Jebin, resident medical officer of Nabinagar Upazila Health Complex, said the boy came to the hospital in the morning with respiratory problems and physicians referred him to Dhaka but he died there around 3pm.

Samples were collected from his body and those were sent to Dhaka for test, said Mohammad Masum, Nabinagar Upazila Nirbahi Officer.

Meanwhile, the boy was laid to rest at his village home in the presence of the officials of upazila administration and health office.

Abhishek Das, UNO of Muradnagar upazila, said the village was put under lockdown from the night and further decision will be taken after getting the test report of the boy.