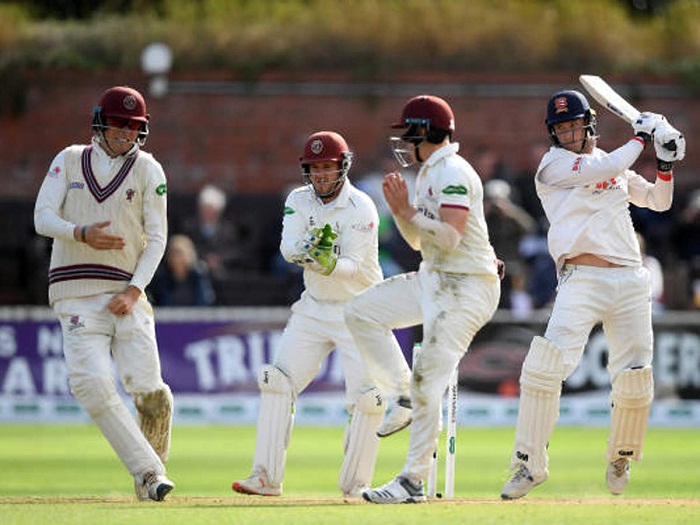 County cricketers will take “maximum reductions” in their salaries during April and May and have agreed to waive œ1 million ($1.25 million) in prize money during the coronavirus crisis, the Professional Cricketers’ Association (PCA) announced on Wednesday.

The county championship, comprising four-day matches, was due to start on Sunday but English cricket is shut down until at least May 28, with the expectation of further postponements.

The PCA on Wednesday welcomed the collective player agreement, which covers an initial period of April and May.

“Discussions between the PCA, ECB (England and Wales Cricket Board) and 18 first-class counties reached a conclusion today with all parties supporting an initial two-month agreement that will see maximum reductions to player salaries and relinquishing of domestic prize money,” the PCA said in a statement.

The PCA has relinquished œ1 million of the domestic player prize money for 2020 and players will also agree to be furloughed if asked to by their county.

A number of other clubs including Yorkshire and Worcestershire had previously confirmed they would be using the government’s job retention scheme.

PCA chairman Daryl Mitchell said: “The coronavirus pandemic will continue to put financial pressure on the game and this initial two-month agreement will support the game for the period of April and May.

“We were due to start the county championship season on Sunday and sadly for us all that will not be the case. As a group of players, we will do everything we can to ensure that when cricket does return the sport is in a position to thrive.”

The ECB last week announced a œ61 million aid package in response to the “once-in-a-generation” challenge.