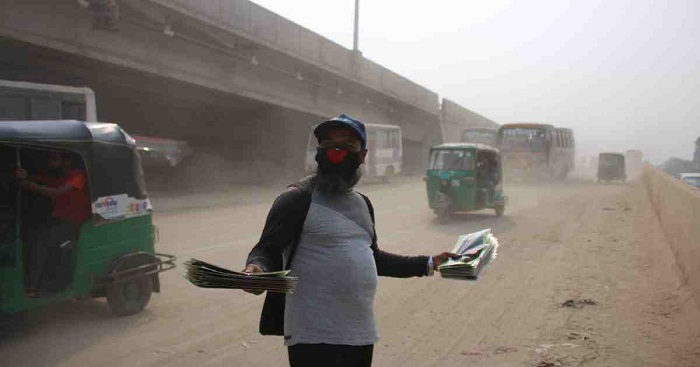 Thailand’s Chiang Mai and Poland’s Krakow occupied the first and third spots respectively with scores of 203 and 161 respectively.

The AQI, an index for reporting daily air quality, tells people how clean or polluted the air of a certain city is, and what associated health effects might be a concern for them.