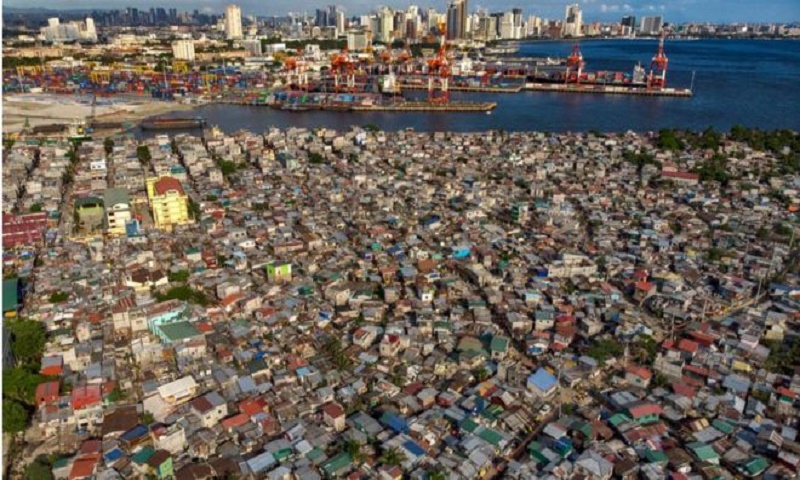 More than 100 global organisations are calling for debt payments of developing countries to be dropped this year.

These countries include the world's poorest economies which are struggling with the impacts of coronavirus.

Major charities including Oxfam and ActionAid International are asking for the debt relief which would free up more than $25bn (£20bn) this year, reports BBC.

They have written to world leaders along with major central banks calling for a range of debt relief measures.

The call is being spearheaded by UK-based charity Jubilee Debt Campaign and comes a day before the G20 group of the world's largest and fastest-growing economies meets.

Calculations show that 69 of the world's poorest countries are due to pay $19.5bn to other governments and multilateral institutions, and $6bn to external private lenders this year.

The IMF has made $50bn available in emergency financing while the World Bank has approved a $14bn response package to the most vulnerable economies.