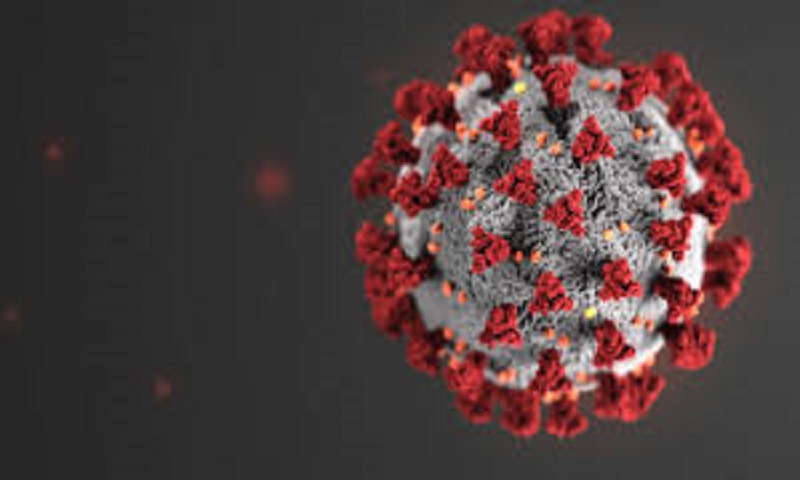 Over the millennia, major wars and pernicious pandemics shaped history resetting orders, refining civilisations, system of productions and consumptions even altering climate, way of life etc. By far, both wars and deadly diseases are highly destructive, brutal, pervasive and complicated enemies of mankind. Indeed, both cause worst of human tragedies. So why, both are consummately abhorred, although, ironically both are inevitable and emerge as they wish at great humans trepidations and possibility of perils.

The War of Westphalia, two great World Wars and even our War of Liberation 1971 remained over the centuries as watershed game changer events. Deadlydiseases too contributed to the course of history in different eras.  In the late Middle Ages and early Renaissance period and in the following centuries, onslaught of virulentdiseases like tuberculosis, smallpox, influenza etc. continued bashing the mankind almost unabated. Pandemics like influenza swept the world at regular intervals in last five hundredyears. Just a century ago ‘Spanish Flu’ of 1918 alone killed over 50 million people worldwide, more than the World War I total casualties.

So, now comesthe novel coronavirus,COVID-19 to devastateand change our world with full fury and venoms. As we witness with horror and media floods with news of its ferocity, the world trembles with fear and uncertainty.It has already killed over forty thousands and infected over a million people all over the globe injust about three months.It has ensuedlockdown, social distancing, closing of institutions, industries, businesses, financial and economic activities changing the very way of life. Evidently, the world is caught by surprise; awed and shocked. It is now in great turmoil, on its knee– in a state of fix; in standstill. No oneknows its final extent of carnage - its ultimate ramifications. The muchboasted advancementin science and technology, cutting-edge ICT, AI, warheads and allother innovations proved futile! Which is why, the world should rethink and reform the whole gamut ofdefensive arrangements for mankind against future pandemics.

As the menace intensifies, the world suffers, people die, life contracts,economy slides, nations and their governmentsdither and reactrather slowly.These procrastinations and half-hearted late reactions causednumber of countries to suffer heavilyon one hand and allowedthe virus to gain new grounds on the other. Now it is poised to decimate the only superpower the United States of America taking great tools and turning it hapless.COVID-19 portends to be one of the worst pandemicin the history of the world with grave consequences. By all counts, it is aformidable,unprecedented andnon-traditional existential global health, social and security threat.Indeed, there is no time and scope now for wavering or slackness anymore. Humanity must act immediately, concertedly and complimentarily being on war footing.

Meanwhile, the UN Secretary General called for adopting war-time plan with trillions to support global mission. This being a unique,critical global problem, it demands a holistic, well synchronised, collaborative global response with due urgency by all.Any plan adopted should bebroad,creative and comprehensiveconsisting ofa bundle of solutions to include but not limited to health services,economic and financial matters and sociological dimension to deal with social issues. It should be disseminated quickly and actionsstarted immediately to save lives and minimise damages. All leaders, nations, regional alliances and bodies, institutions like the UN, WHO, World Bank, IMF, ADB, IDB, IOs, NGOs, and other health organisations, research centres, volunteers and individuals join hands to save mankind.

As of now, Bangladesh is moderately affected by the virus with 56 infected cases and 6deaths. Despite,the country has taken a number of measures like launching of awareness campaign, closingof transports,educational institutions,offices, businesses, etc. social distancing, setting up of facilities for quarantine under the supervision of Army, locking down of houses and areas albeit sporadically, deployment of Army etc. Quite an impressive and long list! But would these really be enough against a monster like COVID-19 when it strikes   Bangladesh with full power of pulverisation as already demonstrated in Europe and the US? We need to approach the issue more practically and get readycomprehensively and act accordinglyso that people are saved both from the disease and hunger and futuristically,beyond the current crises, to restore normalcy and prosperity.

Reports predict that the situation in Bangladesh islikely toaggravate.And because of ourlimited capacity, shortages of medical resources, other logistics, facilities and funds,the consequences could be grim.Plausibly, we have no alternative to afoot all out preparationsagainst the impending threats.A smart and intelligent strategy and action plan, galvanisingthe much needed national unity, enhancing our societal ethos and spirits, utilisations of all instruments of national power, deployment of all means and mechanism, exactly as we would ensure in any war, would be essential towards that end. The entire nation, government machineries, all agencies, business houses, the media, civil society, IOs, NGOs, general public must be integrated into the plan.The continuum of packagesolutionsmay be phased into short termactions to contain the virus and minimise its effects,mid-term measures to restorenormalcy, long term goals to boost economy and development.By far, it is a tall and daunting task.

But we area brave and tenacious nation that stunned the world back in 1971 by defeating a strong occupation army with trivial resources. We have been fighting incessantly against allchallenges ever since too. In all cases,we triumphed valiantlyleading to the current unprecedented advancement in economic and social fields. Surely, the context, the threat, the time, the space and nature are so different; any comparison or analogy might ostensibly seem fallacy. But one overriding common factorin both cases isthe question of our existence –survival and freedom. Historically, we never hesitated to stake everything for protecting them. Our forefathers and we did it in 1971;certainly, we have to do the same again right now against COVID-19 and defeat it.

The writer is a Former General Officer Commanding Army Division and ARTDOC, Former Ambassador and Permanent Representative at the UNEP and UN-HABITAT and Elected Vice Chairman of the UN-HABITAT’s CPR, Vice Chancellor and Chairman of Army’s Business Conglomerate SKS