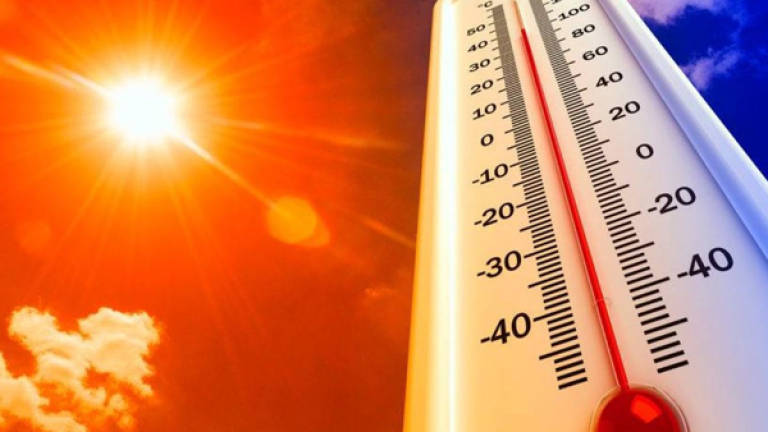 A mild heat wave sweeping over Dhaka and parts of the country may continue while Mymensingh and Sylhet divisions are likely to be hit by rain and thundershower, the Met Office said Thursday.

In a regular forecast, it said the heat wave sweeping over Dhaka, Khulna and Barishal divisions and parts of Sitakunda, Rangamati, Feni, Rajshahi and Pabna is likely to persist for a while.

The temperature during day may remain nearly unchanged while night temperature may rise by 1-2°C over the country.

Meanwhile, the Met Office said rain or thundershowers accompanied by temporary gusty wind is likely to occur at one or two places over Mymensingh and Sylhet divisions during the next 24 hours commencing 10am.

The weather is likely to remain mainly dry elsewhere over the country.