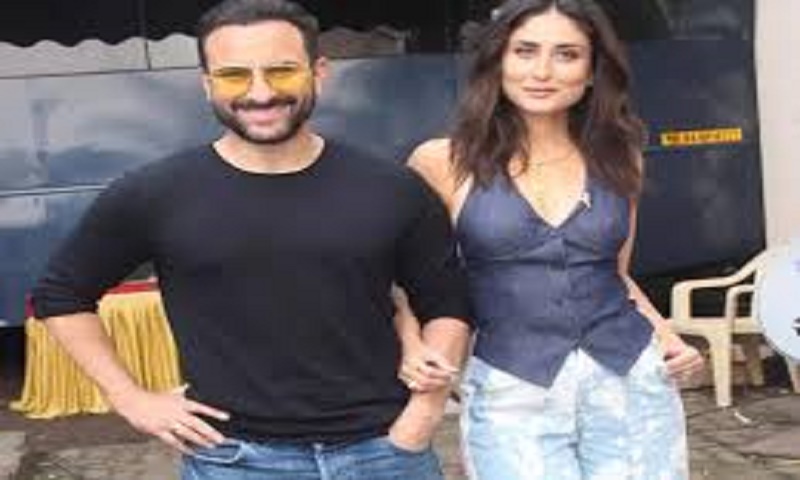 Bollywood actress Kareena Kapoor and husband Saif Ali Khan have chosen to donate to global agencies UNICEF, GIVE INDIA and the International Association for Human Values (IAHV), in the fight against the deadly COVID-19 pandemic.

Kareena took to Instagram on Tuesday and announced that she along with Saif would be donating to the international agencies.

"At difficult times like these, we need to come together and help each other. We both have taken steps to do just that and have pledged our support to UNICEF, GIVE INDIA and the IAHV. We urge those of you who can to do the same. United we stand. Jai Hind. Kareena, Saif and Taimur," wrote Kareena.

Although many of her fans lauded her noble gesture, some others criticised of the decision.

One user commented: "What a way to avoid donating to Indian cause and still be called philanthropic."

Another user directly asked: "Why not to PM-CARES?"