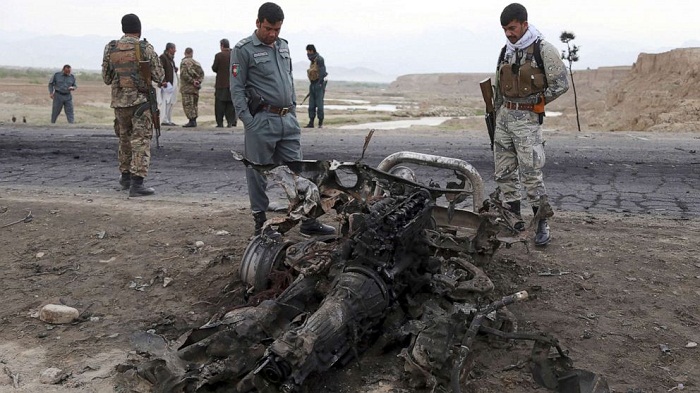 Seven civilians lost their lives and two others sustained injuries as a roadside bomb struck a mini-bus in Gershk district of the southern Helmand province on Wednesday, provincial government spokesman Omar Zawak said.

However, another official on the condition of anonymity said that eight people, all civilians including women and children were killed and two others injured, all were members of same family.

No group or individual has claimed responsibility. Taliban militants who are active in parts of the relatively troubled Helmand province and largely relying on suicide and roadside bombings have yet to make comment.