Youth held over ‘gang-rape’ of schoolgirl in Pabna 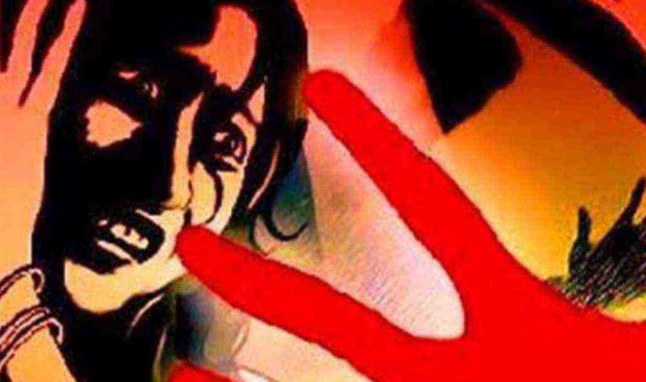 Police arrested a young man from Muladuli area in Iswardi upazila on Monday over the alleged gang-rape of a Class-V girl after abduction.

The arrestee is Jahid Hossain, 20, son of Nizam Uddin of Sheikhpara village in the area.

Jahid and Shanta Hossain, 22, son of Azibar Pramanik, abducted the girl and took her to a mango orchard around 8pm on Friday while she was going home and raped her there in turns, he said.

Locals rescued the girl and took her to Iswardi Upazila Health Complex first and later she was shifted to Pabna General Hospital on Sunday.

The inspector also informed that the victim’s mother filed a case against the duo on Monday.

Police were trying to arrest the other accused, he added.